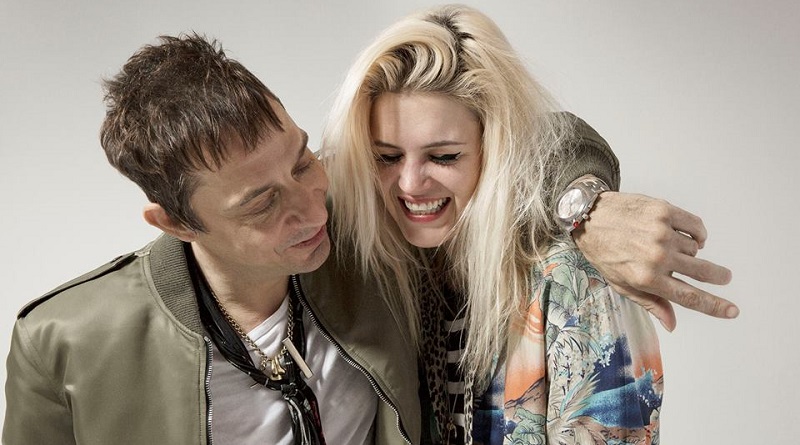 Cool as f*ck indie rockers The Kills have announced a UK tour alongside a brand new video for single ‘Heart of a Dog’, the second single to be released from forthcoming album Ash & Ice. They play Birmingham’s O2 Institute on October 6th.

The Kills are vocalist Alison Mosshart and guitarist James Hince and are well-known for their visceral live performances. Grab those shades and leather jackets and get ready to get sweaty, these two have got the rock n roll substance to back up their uber-cool style.

Ash & Ice is out on June 3rd via Domino Records.