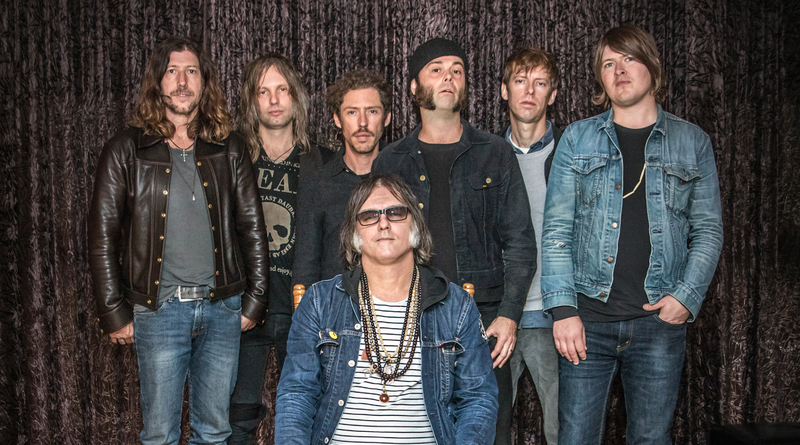 After releasing not one but two studio albums last year, The Brian Jonestown Massacre are on their 2018 World Tour. The San Francisco neo-psych band are to play across North America, Australia and Europe before finishing up with a slot at Green Man Festival and a string of shows in the UK. They come to Birmingham’s O2 Academy on 16th October.

Their newest single ‘Hold That Thought’ feels like a return to their roots for Anton Newcombe and co. The group have announced two new albums for 2018, the first of which being Something Else on a Recordings, out 1st June. However, details for the tour are typically elusive, with no support act announced at the time of writing. Tickets are available here, and the full tour dates are below.