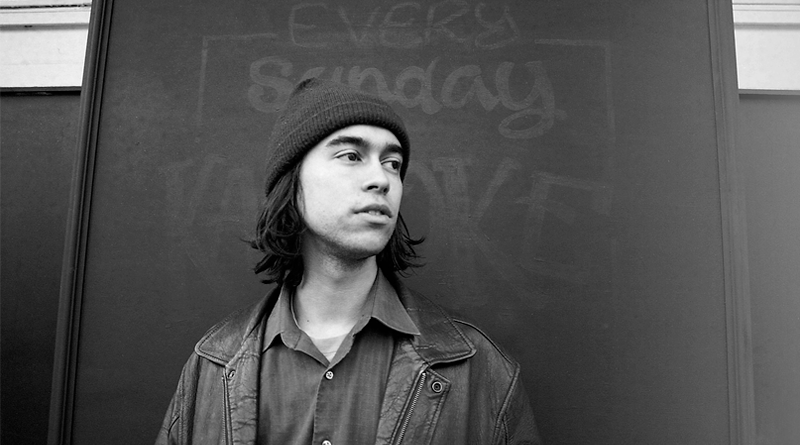 In 2016 he also revealed that he had a part in the recording and guitar work on Frank Ocean’s groundbreaking album Blonde, proving both his influence and his collaborative potential.

(Sandy) Alex G takes the classic indie rock formula and shakes it up with a tinge of folk acoustic and an aura of youthful innocence and vulnerability. Those who plan to attend should expect an inspiring and emotional performance from this rising star.

Be sure to catch him at the Hare & Hounds this September. Tickets are available here.

UK tour dates are as follows: