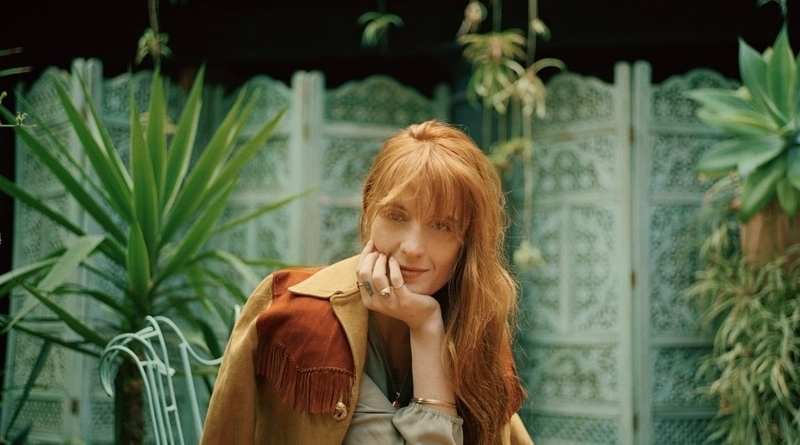 Florence Welch returned last month with lead single ‘Hunger’, stating that after her last round of touring finished for How Big, How Blue, How Beautiful, she “stayed off booze” in-order to go straight back into the studio.

The interim period saw her appear on Lady Gaga’s ‘Hey Girl’ from Joanne, and contributed a song titled ‘To Be Human’ on the Wonder Woman soundtrack. The song is performed on the film’s soundtrack by Sia and Labrinth. Listed as a co-producer on her latest album, Florence says its inspiration comes from “the need to be happy with yourself, but how it’s also a celebration of people owning their individuality”.

The full list of UK dates are below. Tickets can be purchased here.