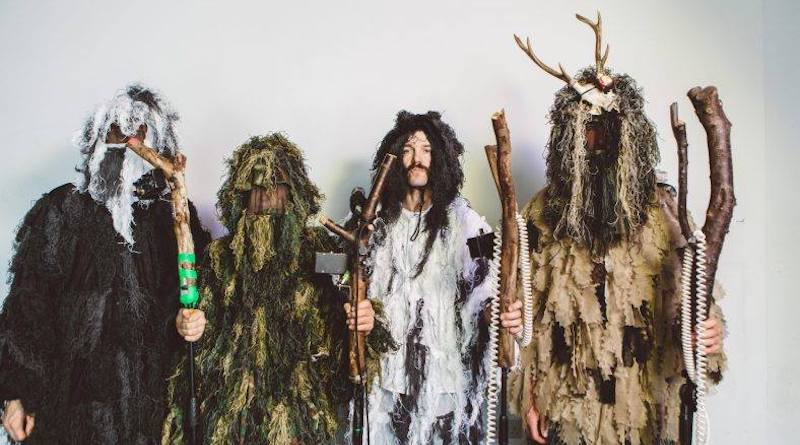 Following a busy summer playing festivals across Europe, east London krautrockers Snapped Ankles are playing a string of UK dates this October, including a night at Birmingham’s Hare & Hounds.

When Snapped Ankles released their second full-length Stunning Luxury back in May, it was described by one reviewer as “a stridently political album that loses neither its sense of humour nor its capacity for bangers.” Live they’ve become known for their bewildering costumes, homemade synthesizers and fractious post-punk electronica. 2019 has seen them play Green Man, Manchester Psych Fest and Latitude, to name a few, and this autumn sees them touring the UK with a series of headline dates. On October 9th, This Is Tmrw brings them to the Hare & Hounds. 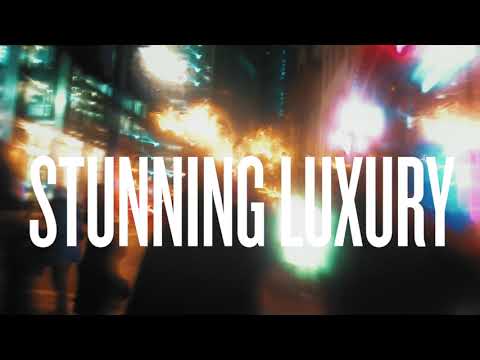