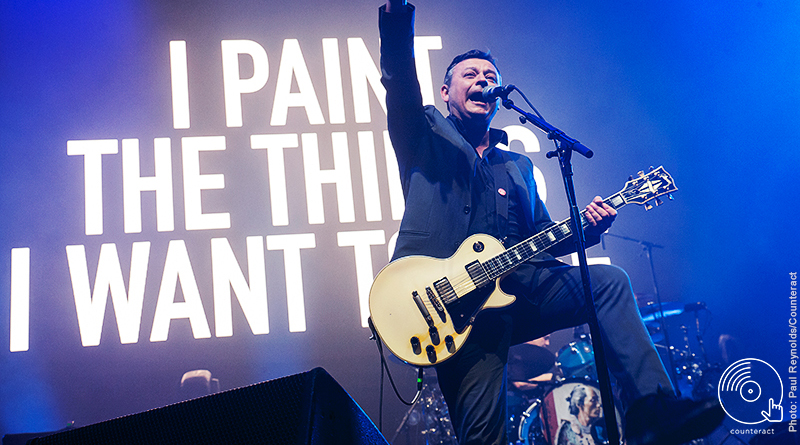 Fresh from a successful 2018 arena tour with support from The Coral, Manic Street Preachers are set to return in May of next year to celebrate 20 years since the release of fan favourite album, This Is My Truth Tell Me Yours.

The Welsh alternative rock legends return once more to grace the UK with a run of shows, this time in smaller venues than when touring for their latest album Resistance Is Futile. Manics will also release of a 20 Year Collector’s Edition of This Is My Truth Tell Me Yours releasing on December 7th, to go with a UK tour throughout May 2019, where they’ll “play the album in full and much more”.

Support on their upcoming tour will come from fellow Welsh musician Gwenno. Having released her sophomore album, Le Kov, in March of 2018, she will be opening each night by showcasing her signature multilingual mixture of electronic, pop, and indie music. 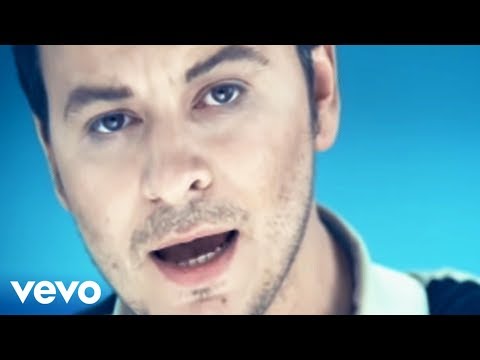