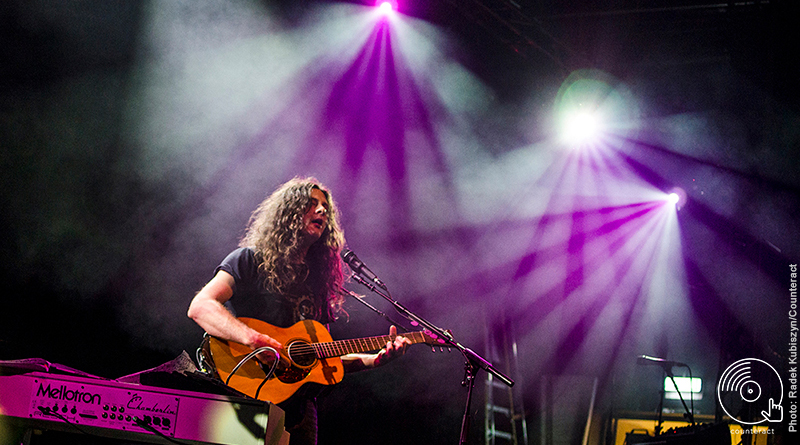 Headlining the Friday night of This Is Tmrw’s inaugural Future Days weekender, Philadelphia indie-rocker Kurt Vile & the Violators played a laid back set at The Crossing in Digbeth. Support on the sell-out night came from newly formed ambient-folk duo Meg Baird and Mary Lattimore.

The stage of The Crossing is filled with an array of the usual amps, keys and drums, but at the centre of it all sits a harp. This harp belongs to Mary Lattimore, who joins Meg Baird on stage to debut their new collaboration for a Birmingham crowd. The duo, both notable US folk performers in their own right, released the drone-folk exploration Ghost Forests today on North Carolina psych-label Three Lobed Records. 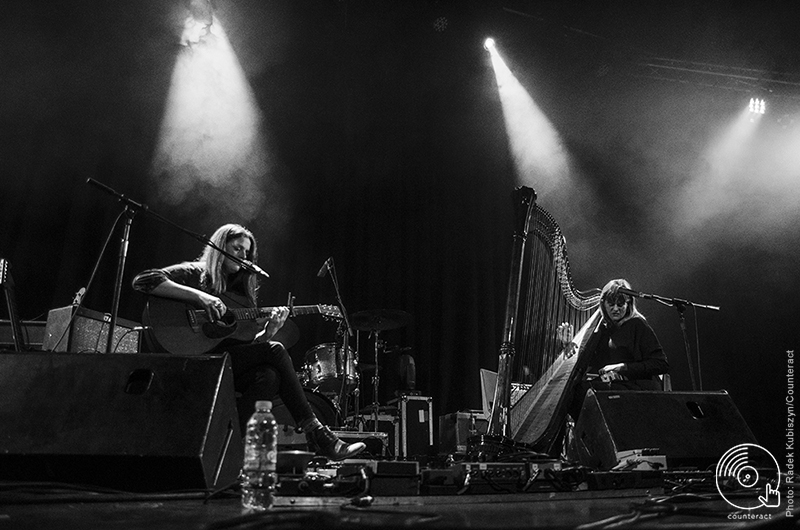 At the beginning of their set, the crowd are cautiously interested, hushed but not silent. Their sound is mellow and melodic, Baird’s guitar groaning under the twinkling harp. They perform a selection of pieces from the new release, weaving loops and ethereal vocals into the live instrumentation. It’s beautiful, but a little fragile for the Future Days crowd, who are beginning to grow restless and talkative by the end of their thirty minute set. 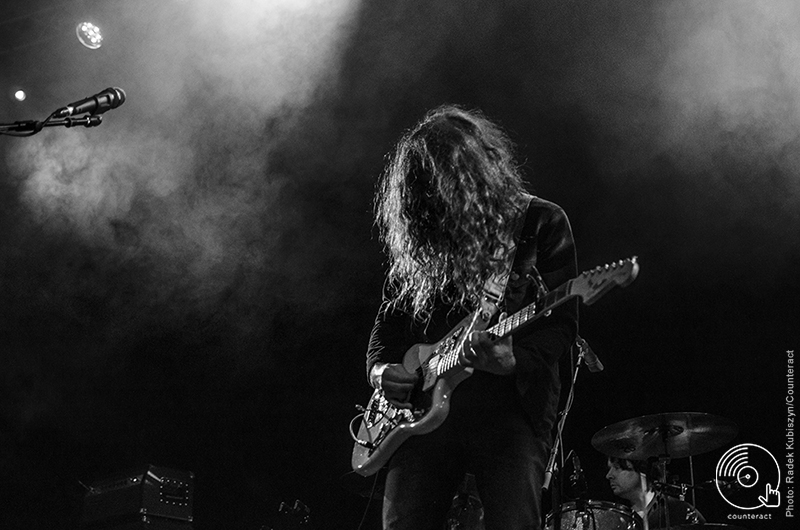 Kurt Vile and the Violators

After a short changeover, Kurt Vile and the Violators walk on stage to a sell-out crowd and launch straight into ‘Loading Zones’ from this years album Bottle It In. Kurt Vile is a man of few words, both between songs and during them. His meandering guitar work is underpinned by the rock-solid rhythm section of Jesse Trbovich, Rob Laakso, and Kyle Spence. The whole band seem to swap instruments almost every song, with Trbovich and Laakso exchanging bass and guitar duties while Vile’s guitar techs dash on stage to bring him a new instrument. When they bring him a banjo, it’s met with a cheer from the crowd. He launches into ‘I’m an Outlaw’, the twanging fingerpicking cutting through the hazy atmosphere in the venue. It’s without a doubt a highlight of the set. Not long after and everyone’s swapped again, Vile strumming out some grungy guitar lines while Trbovich delivers the bassline on a throbbing Moog. 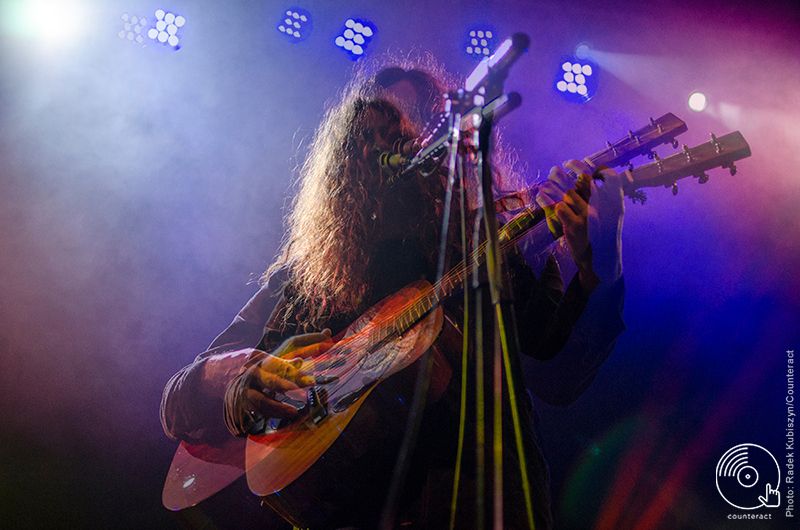 Kurt Vile and the Violators

Towards the end of the set, the Violators leave the stage and Vile whoops and drawls his way through a solo performance of 2011’s ‘Peeping Tomboy’. When the band return, they treat the crowd to what they’ve been waiting for – a triumphant, sing-a-long rendition of ‘Pretty Pimpin’.

Future Days is a This Is Tmrw presentation.