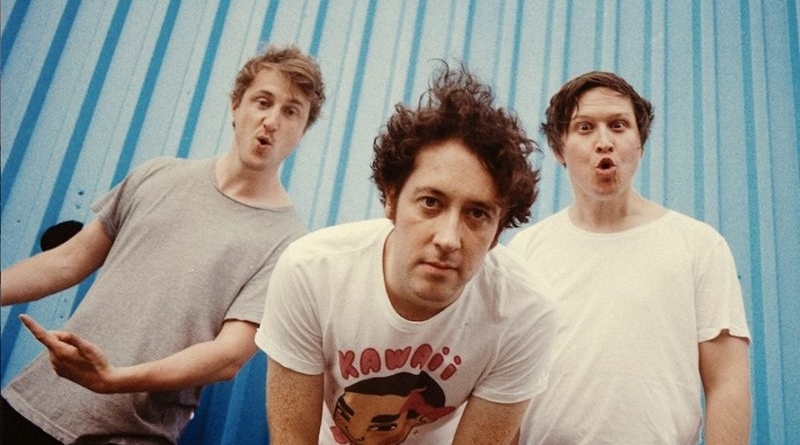 Following a 2018 which included a worldwide tour and the release of Beautiful People Will Ruin Our Lives, there is no rest for this trio as they head out on a seven date UK tour.

One of the last of the new wave bands from the mid-2000s left standing, The Wombats are going from strength to strength 12 years after their debut record A Guide to Love, Loss and Desperation. January sees the trio of University friends embark on their largest ever UK tour, playing their biggest venues yet across seven dates throughout the UK, following on from a huge 2018 tour.

Kicking things off in Glasgow on January 25th, this string of dates see’s them hitting up the likes of Leeds First Direct Arena and London’s The SSE Arena in a tour that looks to serve the masses. The band arrives at Birmingham’s O2 Academy on January 31st, looking to crush anyones hopes of completing a dry January.

Support for the night comes from fellow Liverpool natives The Night Café, as well as Hampshire indie group Blaenavon, hot off the heels of their 2017 debut That’s Your Lot. Tickets for the show are available here, with full tour dates below. 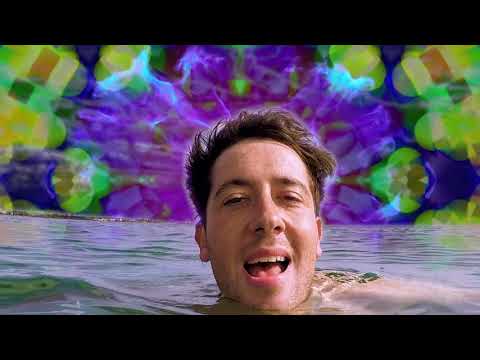