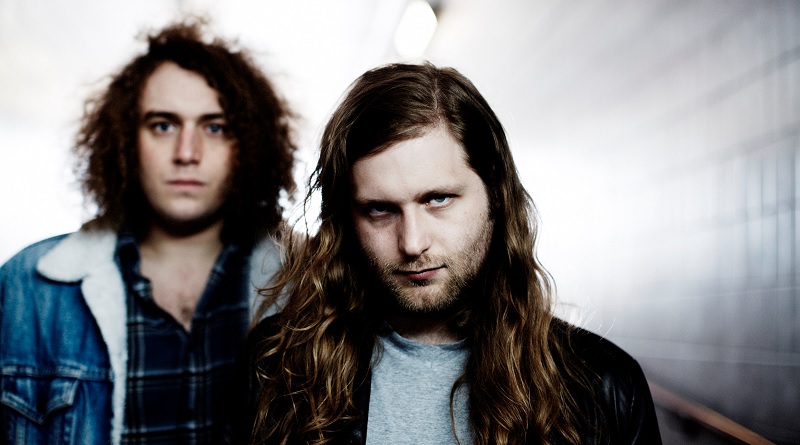 Counteract favourites God Damn are returning to Birmingham next month for an intimate show at The Sunflower Lounge.

Supported by booking-agent pals Weirds (starred dates only), the Wolverhampton duo are set to bring their rip-roaring brand of heavy rock to their spiritual home of Birmingham on May 4th. While a couple of old haunts are on the cards in Newcastle and Sheffield, they’ll be hitting up some new towns too – including Exeter and Stowmarket. God Damn will also be heading to the world famous Cavern Club in Liverpool on May 10th.

The band are currently working on the follow up to their debut record, Vultures, which was released via Bjork’s label One Little Indian in 2015.

Tickets are available now from goddamntheband.com.