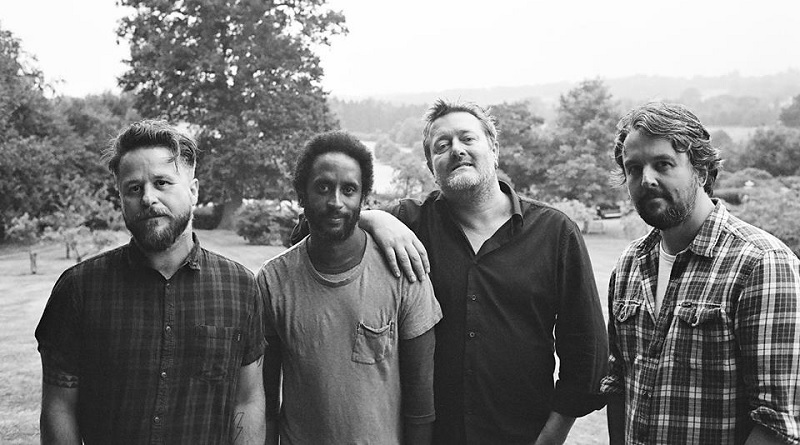 Mancunian indie heroes Elbow come forth this week with news of not only a brand new album, but a very intimate UK & Ireland tour, by their standards at least.

After two full scale arena tours, a changing of the guard with a new drummer and various solo projects, Elbow return to form in 2017 playing venues they havn’t toured since before their Mercury win several years ago.

The band will play two Birmingham dates, both at the O2 Academy at the start of March. Expect this one to sell out pretty quick.

Tickets go on sale on Friday October 7th at 9am at this link and you can find a full list of tour dates below.