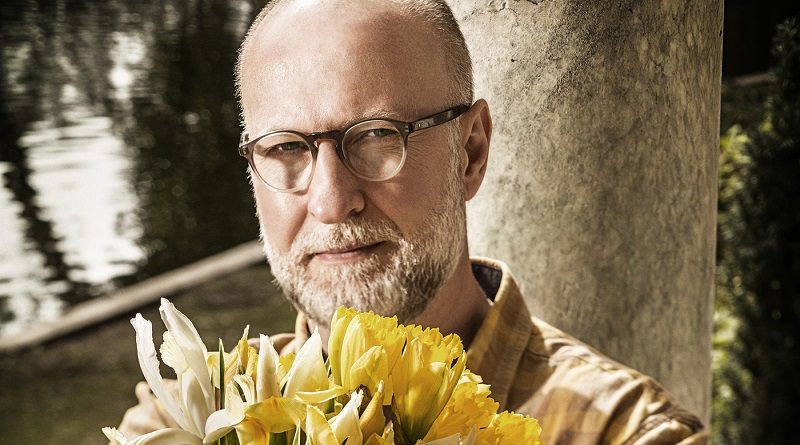 Mould, who released his critically-acclaimed solo album Patch the Sky earlier this year, is returning to UK shores after a successful sojourn here in February. The singer’s live band includes Split Single star Jason Narducy on bass and Jon Wurster (Superchunk, The Mountain Goats) on drums, and the trio are renowned for their pummelling, hi-octane live shows, which give fellow stalwarts Dinosaur Jr. a run for their decibels.

Mould has released twelve solo albums to date, as well as having notable stints as the frontman for highly influential trios Husker Du and Sugar.

Full dates are as follows:

Tickets are available now, via Ticketmaster.