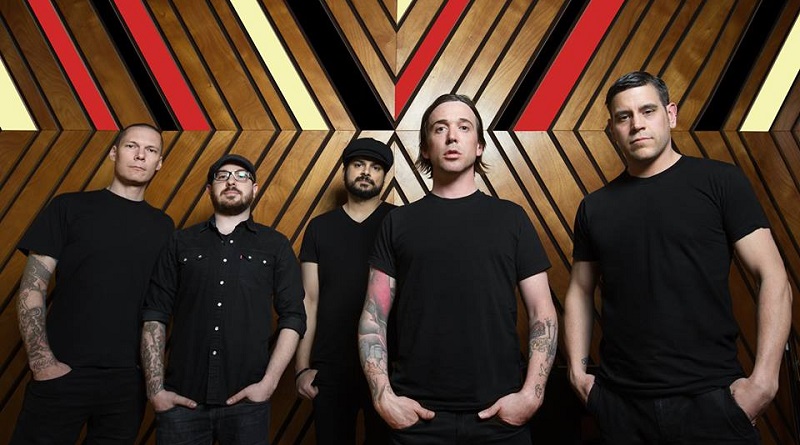 Billy Talent have revealed details of the follow-up to 2012’s Dead Silence and announced their first UK tour in over four years.

The band’s fifth album, Afraid of Heights will be released on July 29th via Warner Music. The first taste of new material comes in the form of the record’s title track, which you can listen to below.

Billy Talent, most famous for tracks like ‘Red Flag’ and ‘Fallen Leaves’ will also head out on an eleven-date tour of the UK this October, taking in the likes of Bristol, Manchester, London and a date at Birmingham’s O2 Institute on October 19th.

Grab tickets at 9am on Friday May 20th via Ticketmaster.