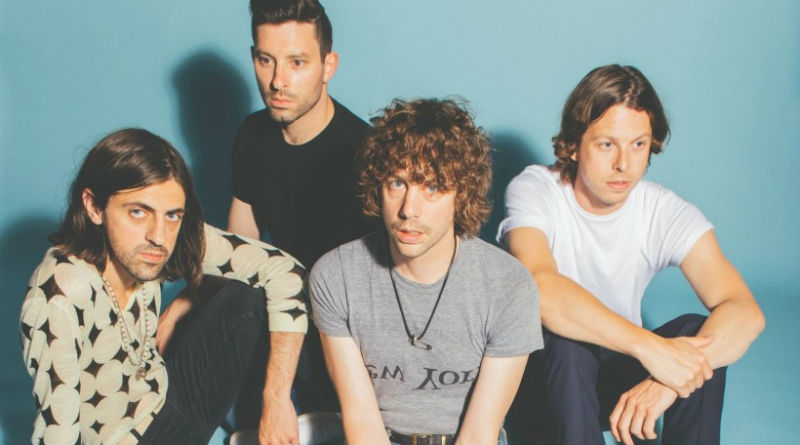 Razorlight make a long-awaited return with fourth studio album ‘Olympus Sleeping’, and with it Johnny Borrell proves he still has the golden touch.

“Genie, this is Aladdin,” drawls former Moldy Peach and indie lynchpin Adam Green. “Print me a Razorlight album that doesn’t totally suck.” Cue the sound of cod-futuristic bleeps and cuts before Olympus Sleeping finally awakens. It’s a tongue-in-cheek and quite odd moment, but then again it’s suitably fitting for Johnny Borrell’s long-mothballed band – over the years, they’ve become the whipping boys of British rock, where the only thing that was arena-sized was Borrell’s ego and the songs became increasingly pretentious (reaching their nadir with 2008’s pompous Slipway Fires).

It’s a little ironic, then, that such sci-fi cuts and spoken-word mantras greet Razorlight’s fourth album, for what follows is something completely tied to the past. Rightly or wrongly, Olympus Sleeping sounds, fittingly, like it has been dormant since Topman stopped selling red cardigans – album opener proper ‘Got To Let The Good Times Back In Your Life’ is a rollicking Friday night anthem that could have nestled somewhere between Men’s Needs-era Cribs and the scattergun post-punk of The Futureheads.

Perhaps now free of his desire to create Dexy’s-infused jazz rock, Borrell goes back to basics. In doing so, he is able to demonstrate that despite the interminable media maulings, the mop-topped troubadour has a handy with a song. ‘Sorry?’ could easily have fitted on their high-water mark, 2004’s sharp Up All Night, with its jittery drums, funk-tinged fretwork and Borrell’s own soaring screech. Elsewhere, the blistering ‘Japanrock’ is built around fuzzed-up riffs, echo-laden harmonies and spitting refrains, while ‘Good Night’ is a blink-and-you’ll-miss-it slab of old-fashioned scuzz. 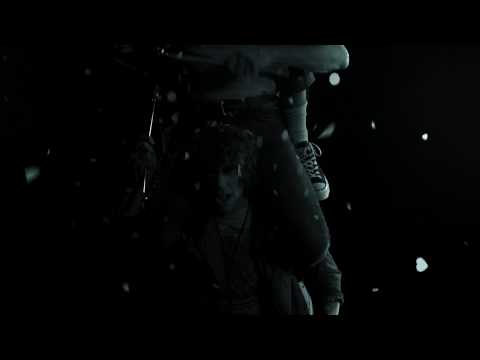 There is room for a little variation, too. ‘Brighton Pier’ begins with a guitar motif pilfered straight from ‘Me And Julio Down By the Schoolyard’ before evolving into a bittersweet slice of mid-noughties nostalgia. ‘Carry Yourself’ has the disco-tinged calypso riffs of Two Door Cinema Club, while the title track and standout is buoyed by fragmented, rich guitar licks, Borrell’s unabashed howl and a glorious chorus. Closer ‘City of Women’ has the ambition and scope of the band’s later work, built around an atmospheric synth and chugging acoustic guitars, while the Babyshambles-esque folk strum ‘Iceman’ has one of Borrell’s better lines, as he states with tongue-in-cheek abandon – “I sing for weddings, I play bar mitzvahs, too.”

You get the sense that those that initally turned their back on Borrell won’t be showing their faces any time soon – Olympus Sleeping isn’t his great comeback, but then again it was never meant to be. As Johnny himself stated, this is “a love letter to rock and roll,” a glorious anachronism that serves as a fine reminder of an occasionally unfairly maligned man’s songwriting talents.

There’s something incredibly cocksure, but also quite endearing, about releasing an album that sounds as if it has been frozen in amber since 2005, but that’s surely Borrell in a nutshell. As love letters go, you’d certainly devote a MySpace blog to this one.