It had been a twenty day week, or so it always feels as the hold as we are plunged back into the daily grind at the turn of a new year. This is Tmrw’s line-up delivered a musical escape from woes, work and the weather. Engaging the crowd from the get go, Hare & Hounds housed a sonically enthralling exhibition of audible art. 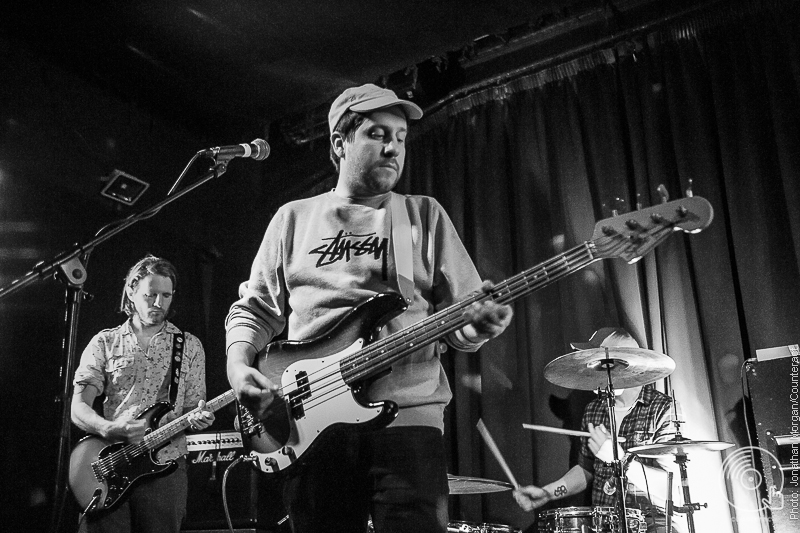 Flamingo Flame, fronted by Greg Bird, welcomed the growing crowd with a flawless, fluid falsetto narrative over intricate melodies. Their meticulously crafted tunes demonstrate jigsaw formation, building to a tuneful zen. The focused static crowd soon found their feet as the dreamy, serene pop tunes revealed an 80’s essence and added to their already evident diversity. Ever professional in their performance and presence Flamingo Flame are a tight outfit who stand out for all the right reasons. 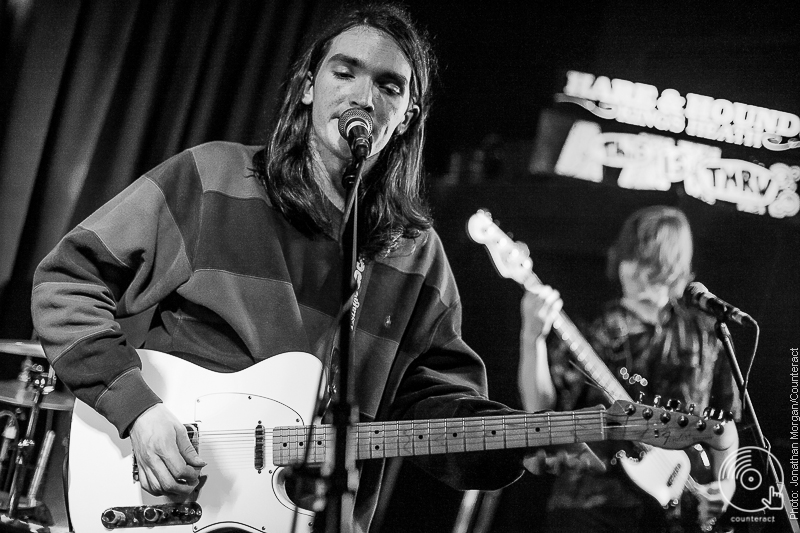 Victories At Sea broke into a rhapsodic introduction galvanised with their signature industrial edge. Washing into a dark disco, transcending synth layered treasures churn out in succession, but are by no means repetitive. Each tune, colossal in size, yet fitting and somewhat different to the previous. Victories At Sea have an accomplished knack of hallmarking their tracks with their identity despite the melange they offer. 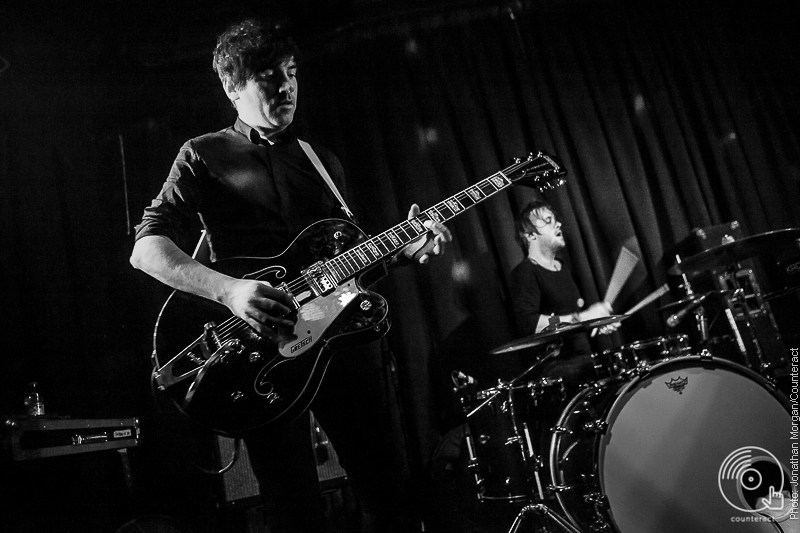 Front man JP oozes flair and unquestionable mien, with sleek, supple vocals which power through stormy climbs and ribbon round the their indie-pop hooks. Perfectly polished production was proven to be pure aptitude from the band as they unfolded mirror images of album tracks.

Stunning vocal effects fell on the ears of the Hare & Hounds, as an almost empty room echo was created, symbolic of Victories At Sea’s derelict factory district roots. The sudden caprice in their art makes for an experience which stuns and reaches out to your subconscious, making the word gig most inadequate with this show. 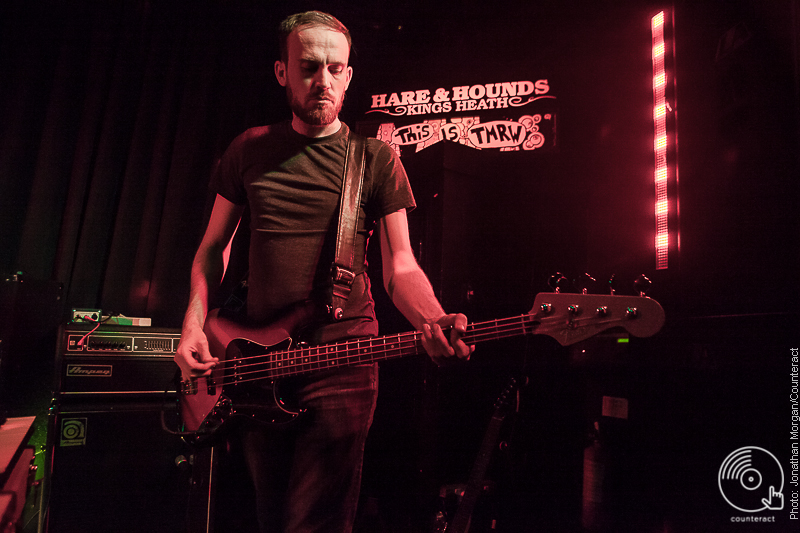 It is clear to see that relentless rehearsal has been coupled with vein flowing musical expertise being pumped as relentlessly as their rhythms and riffs. Reverberations of every last note rang out across the streets of Birmingham as Victories At Sea continue to exceed expectation and excite. Another supreme line-up from This is Tmrw.