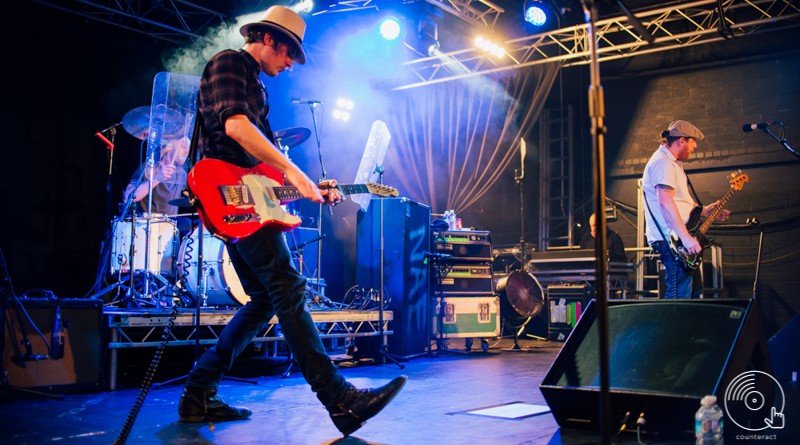 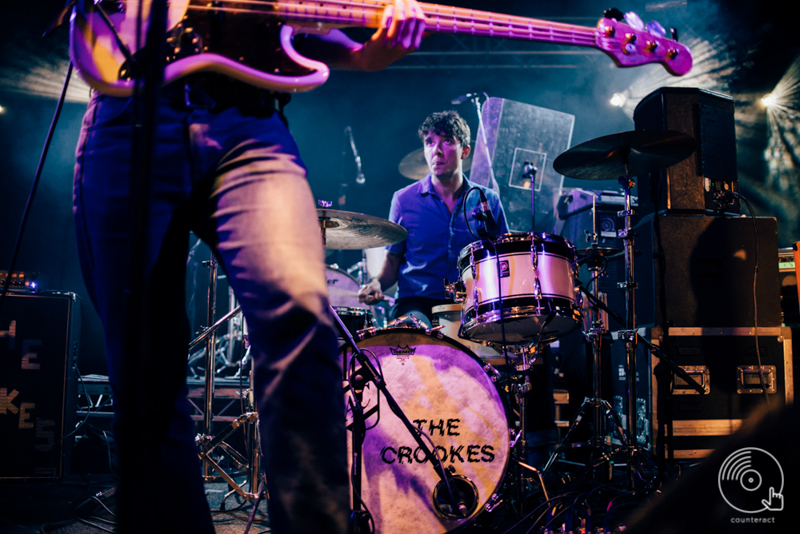 Support; The Crookes had the crowd moving and cheering with their energetic and lively vibe. Lead vocalist and guitarist George Waite couldn’t be missed with his wavy beach boy hair as he showed off his exceptionally good bass guitar skills! The Sheffield lads entertained the crowd with an old single Backstreet Lovers where everybody clapped along to the traditional indie rock atmosphere, this then followed a slow jam – ‘If Only for Tonight,’ which saw couples swaying in each others company. The venue had two glitter balls on each side of the wall where the light reflected off them, which was picked up by the band: “can I say that you guys looks awesome with the disco balls reflecting off you!”.

Lovingly, the band thanked the crowd repetitively during the performance, due to the large turnout for the support act. The Crookes did a great job of setting the audience up ready for the main act. 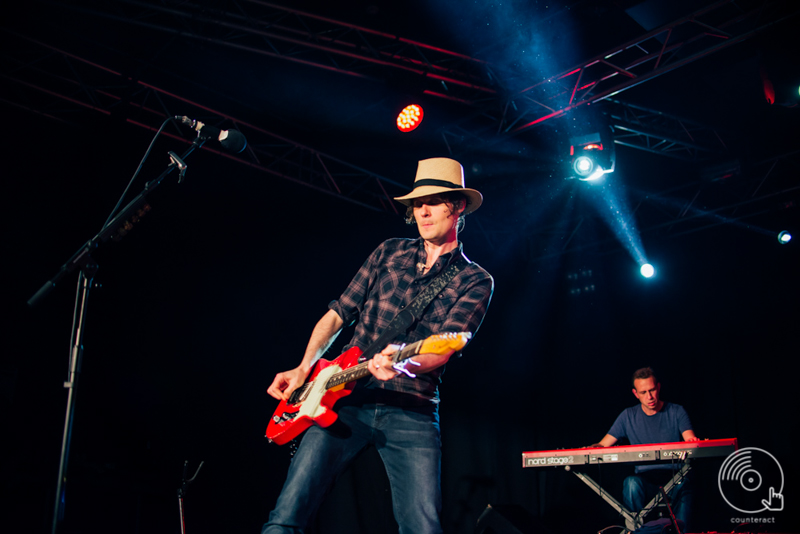 The venue fell into a blackout as the crowd cheered knowingly that The Fratellis will be on any second. While the room was still pitch black, Offenbach’s Can Can Music surrounded the speakers, it was a strange choice but it worked. People in the crowd did the can-can (which was very funny!). They did a good job of keeping the crowd on their feet with excitement and laughter.

The lights went back on, the cheer from the audience was deafening whilst the crowd moved as close as they could to the front of the stage to gain a good view of the trio and to soak up the atmosphere. 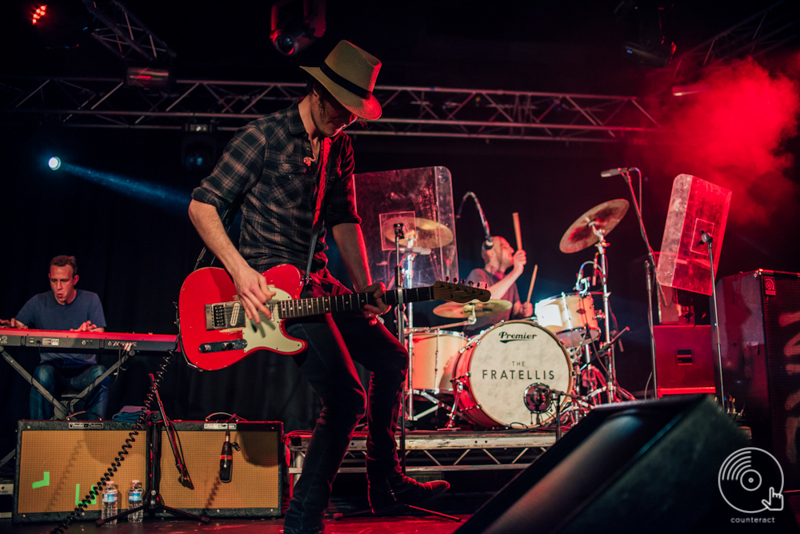 The trio opened with ‘Baby Don’t You Lie to Me’ from their new album, followed by a few more tracks from albums Here We Stand and We Need Medicine. The band also played their first UK top 20 hit ‘Henrietta’ – as soon as the song started the crowd knew what was playing and were swinging along to the song whilst singing along as loud as they could. The strobe lighting created energy in the room and the flashing spotlights had eyes focused on the band throughout the show.

A short break making the crowd rowdy and wanting more followed an encore from the band. Consisting of three songs including the well-known ‘Chelsea Dagger’ which is sang in many football matches. Bopping heads and hands in the air, the concert really did show its true colours and everyone joined in with the song before the night ended. 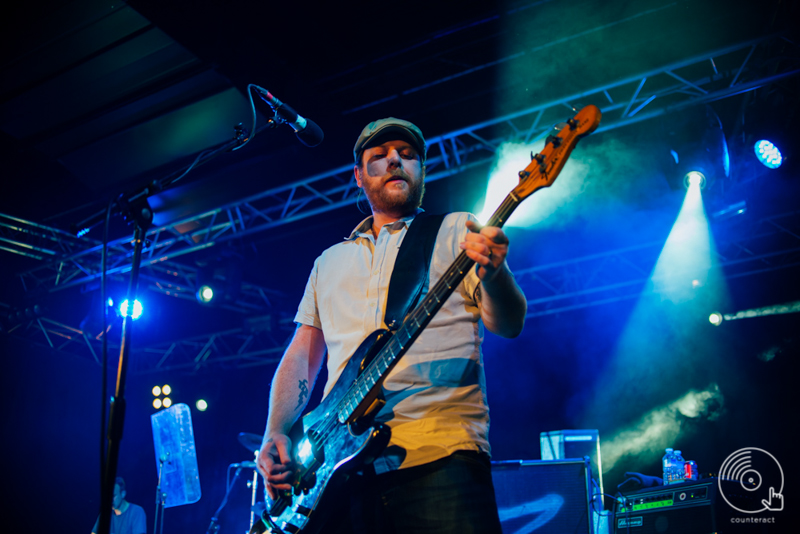 Happy faces and still full of energy as the venue saw a pour of people walking out, still chanting ‘Chelsea Dagger’. This was a breathtaking performance from The Fratellis in the release of their new album Eyes Wide, Tongue Tied, showing that they still have potential delivering when touring. The Crookes were the perfect band supporting alongside The Fratellis generating the vibe of the night. It almost felt like I was back in the swinging 60s.