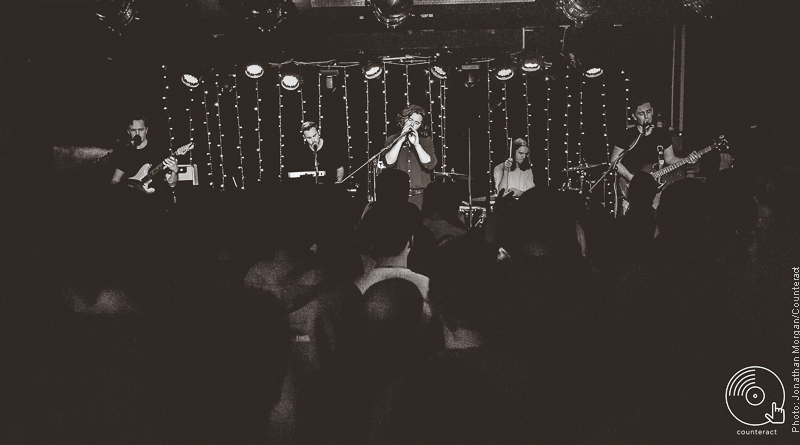 In a tiny backroom in Wolverhampton lies The Slade Rooms. Its red and black pillars supporting the mismatched chandeliers give the room a very backyard home base feel, the perfect location for an intimate gathering. Amber Run continued their UK tour, drenching the crowd with cathartic emotional tunes that brought about a tidal wave of excitement and adoration. 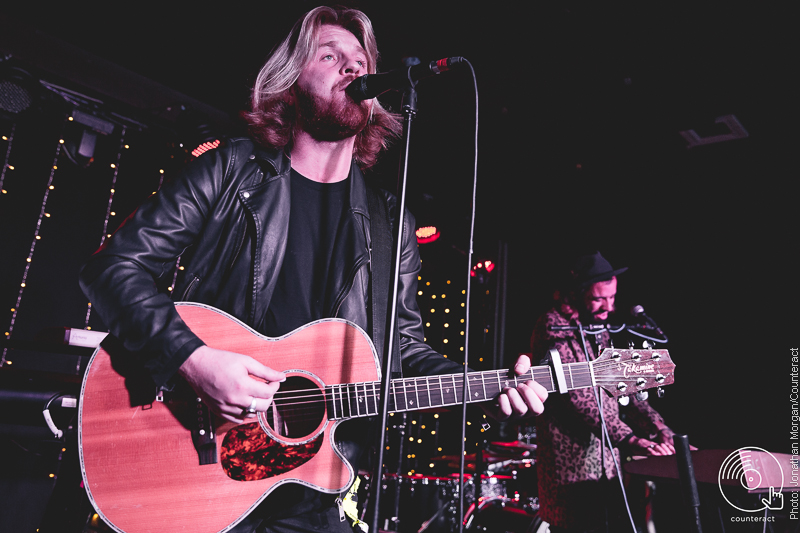 Local band Wolf Slang kicked off the night; their cool guy personas matched their equally impressive songs, warming up the crowd for the night ahead. Next up was Seafret, a smooth acoustic rock duo that is picking up speed with their hit singles like “Wildfire” and “Oceans.” The double opener was the perfect mixture of sentimental singer songwriter and more pure adrenaline alternative rock, a combination that is sewn together under Amber Run’s musical talent. After a short interlude the five piece Amber Run took to the stage for their first appearance in Wolverhampton. 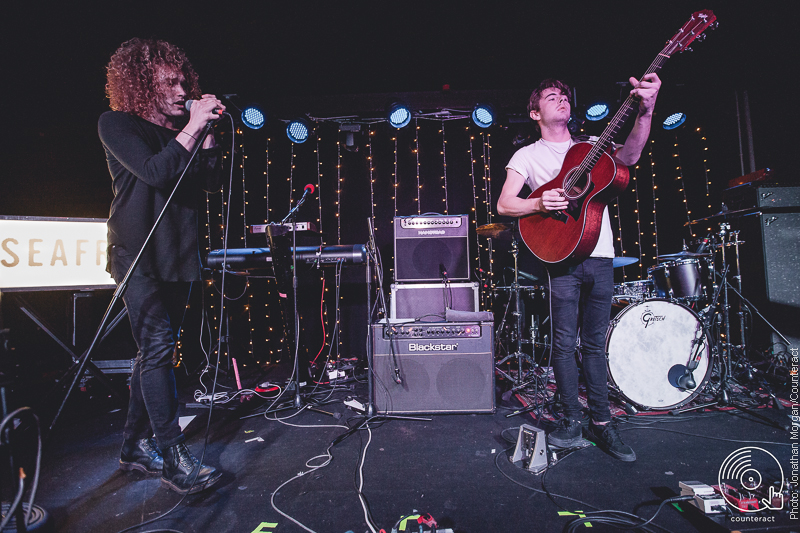 Amber Run have not had the easiest road as a band. Releasing standout singles, the band went through a dark time and considered splitting. Luckily for fans, the band found strength even in their darkest moments and are, like a phoenix rising from the ashes, back in full force. Their ambient alternative rock has a sensitive quality that explores the depths and destructions of life, offsetting some of their moody tunes with excitably tales of glee. It is the perfect combination of sweet and sour that draws such a wide range of ages.

Ambient up-tempo pop rock “Pilot” kicked off Amber Run’s set. Filling the room with an electric energy, it was clear that all were in for a good night. The high energy continued with hit “Spark” and “Insomniac” As the drums and ambient keys mixed together fans clapped along in rhythm, drawing a huge raucous to end the tunes. Things took a bit of a darker more emotional turn as “Stranger” and “Fickle Game” came through. “Stranger” has this psychedelic rock feel, blasting vocals cutting through the moments of stillness. “Fickle Game” displays an intermittent guitar solo and soaring vocals that quiets and stills the room. 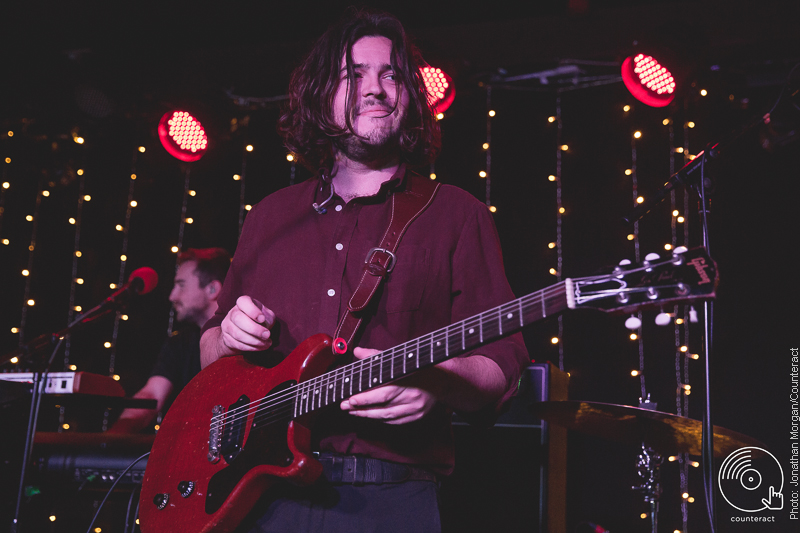 The dark lull does not last for long, Amber Run breaks the emotional moment with climatic “Just My Soul Resounding.” The song has this perfected roller coaster of emotion that is punctuated by instrumental breaks, a true winner of sonic glory. New tune “Dark Bloom” is a cacophony of sound that is backboned by an apocalyptic rock guitar, strong and gritty the song adds a lovely bit of texture to the set. Pop tinged “Good Morning” is shrouded by gloomy but eloquent “Island.” Throughout each song Amber Run banters with the crowd, truly connected to their fans their lively personalities bring a really intimate feel to the show.

After announcing that they are ‘going to play some oldies’ Amber Run launches into clear fan favorite “5AM.” The smooth ambient rock has everyone dancing and bobbing along, a display of the transformative power the song has had on the listener’s lives. There is a sense that each individual in the room has adopted the song, it is deeply personal for each fan as conveyed in the desperation of singing, their voices being heard in tremendous power. Early single “Noah” is followed by “Wastelands,” rounding the set with dance pop rock “Heaven.” The lads return, performing “Haze,” “I Found,” and “No Answers” for the encore. 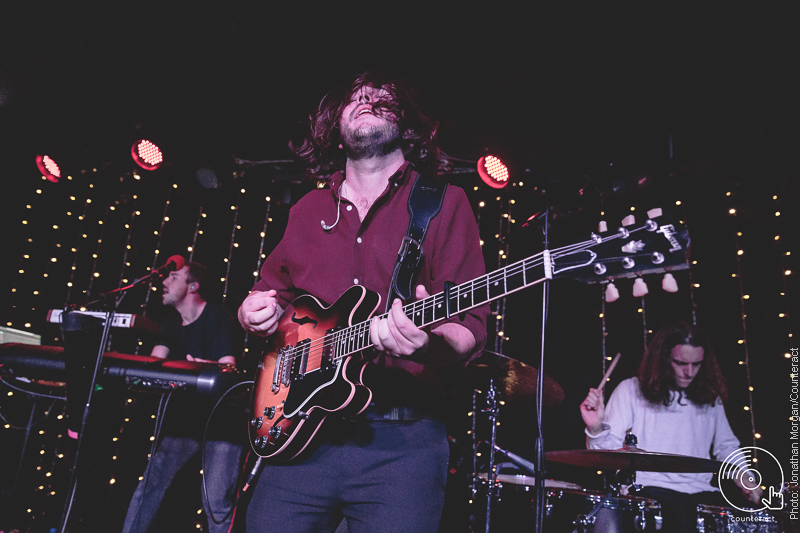 Amber Run are a thrilling and connected band who create music that fans adore. With each album there are sonic shifts, minimal yet obvious when placed in their live shows. As time capsules these albums create a full narrative when strewn together, depicting the bands evolution but also reflecting moments in life for the fans. Their first stopover in Wolverhampton was no doubt a roaring success, hopefully signaling a return for the future.