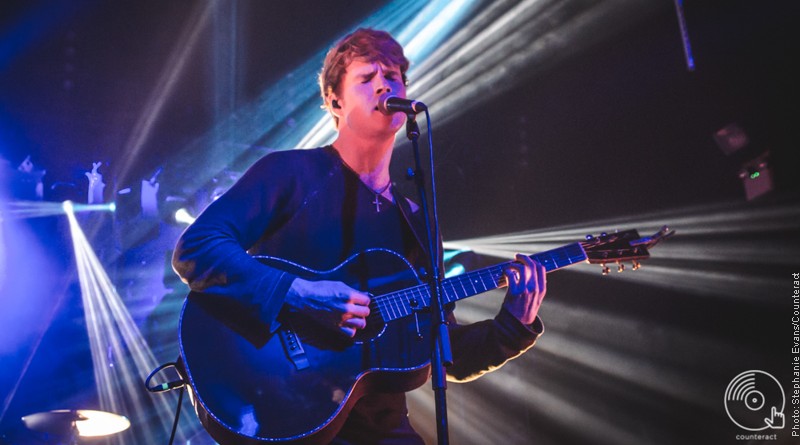 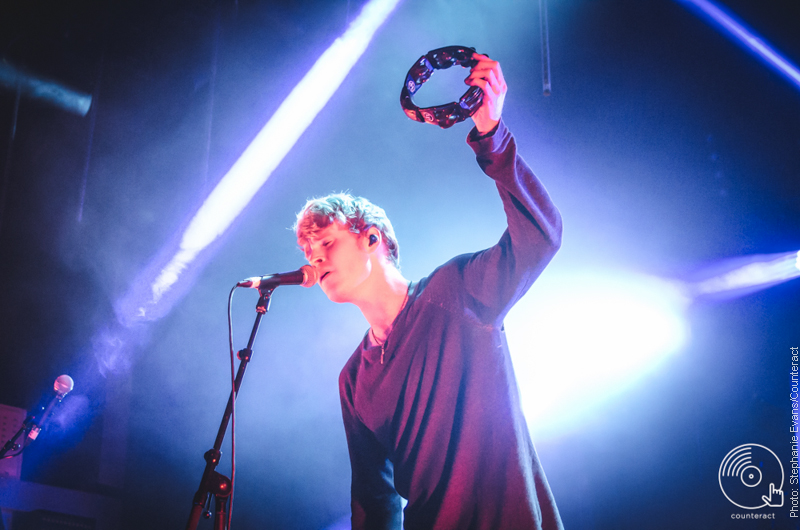 Irish rock band Kodaline have come a long way in the progression of their sound and performance style becoming the bold act that they are today. Since bursting onto the scene with the emotional ballad ‘All I Want’ they’ve gone on to headline arenas and have become a huge crowd pleaser at major summer festivals such as Glastonbury and Reading & Leeds. They’ve even had celebrity recognition from the likes of Ed Sheeran and their recent music video was even directed by Courtney Cox in Los Angeles.

This run of December UK dates in support of their second full-length release, Coming Up For Air, highlights their evolution as well as their ability to remain humble after being shoved into the limelight. The tour kicked off at the O2 Academy in Birmingham with a set list of older fan favourites mixed in with more energetic tracks from the new album. 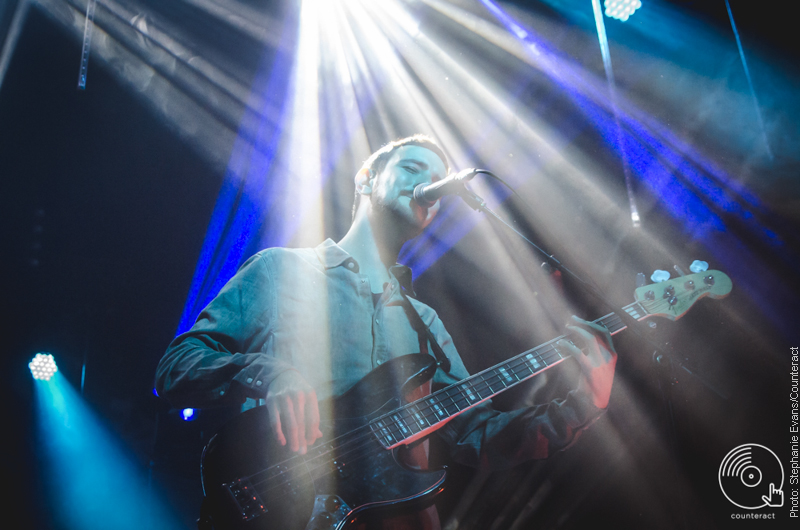 Following a dramatic introduction building anticipation, the band launched straight into the upbeat ‘Ready’ with Steve Garrigan’s voice filled with passion. Their performance-oozed optimism as the band were all laden with smiles, as they churned out the screeching guitars and fast paced drums. Nostalgia-ridden ‘Way Back When’ continued the enthusiastic energy with its cute lyrics and dainty folk melody. A bright green light flooded the stage for a moody introduction to the synth-laden ‘Lost’ as Steve took to producing the contrasting electronic rhythm. The band played the song with an epic presence that would be well suited to a massive scale, as the instrumentals slowly built up to the powerful chorus belted out by Steve. It presented how Kodaline have evolved as a band to experiment with a sound much bolder and dissimilar from what we’ve seen before.

The first sing-along moment came from ‘High Hopes’ as the band connected with the crowd echoing every word. Bassist Jason Boland laughed in glee in reaction to the participation, and it was clear the band had a huge amount of appreciation for their impact on their fans. Similar results came from ‘Brand New Day’, ‘The One’ and ‘Love Like This’, which had a goosebump-inducing acoustic rendition of the first verse before commencing with the danceable and energetic original version. 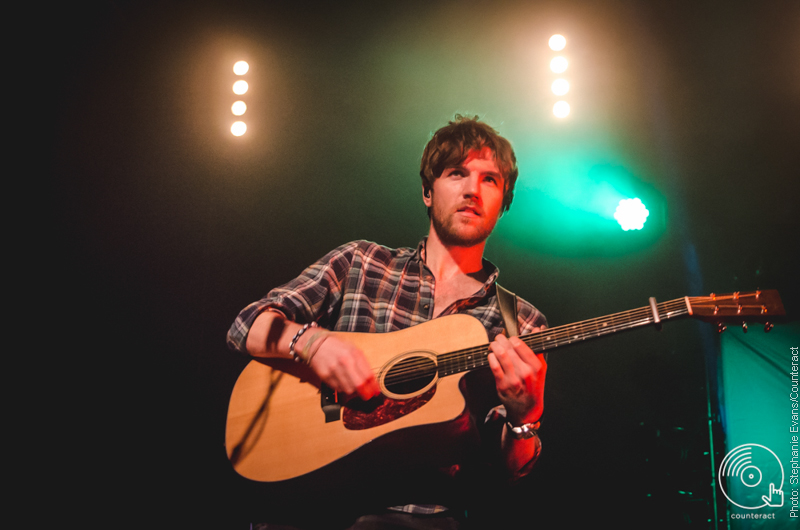 Lasers and bright colourful lighting flooded the venue contributing to the massive atmosphere despite the intimate setting of the venue. ‘Honest’ resonated with its intense drums and explosive vocals. Closing the set ‘Love Will Set You Free’ provided a sentimental moment with it’s swayable melody and emotional reflective verses.

Returning for the encore, the band performed a medley of tracks from their first album ‘Big Bad World’, ‘Talk’ and ‘Perfect World’. The fan favourite songs were performed stripped back acoustically with a simplicity creating a relaxed atmosphere for the end of the gig. Closing with most popular ‘All I Want’ the crowd continued their passionate singing along one last time as the band finished with loud climactic instrumentals creating waves of euphoria, as they left the stage to deafening roars and cheers.

The gig showcased the best of their work from both albums, and their ability to diversify their sound whilst recreating the emotional intensity that their verses bring. They resonated with the crowd making a connection with every fan and had a powerful stage presence showing off how much they’ve grown as a band.