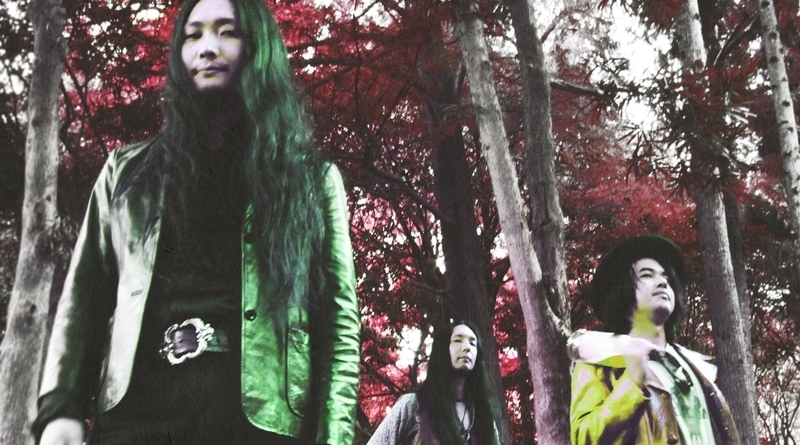 Osaka psych-rock band Hibushibire are stopping off at the Hare & Hounds in Birmingham for Kushikatsu Records on May 3rd, to deliver their trademark mix of fuzzed out psychedelia and fast paced riffs.

The show will be a part of their “Freak Out Orgasm!” U.K. tour, their 2017 album by the same name on Riot Season Records. The three piece has been championed by Kawabata Makoto of Acid Mothers Temple, who mixed the new album. We’re not on about freaking out with orgasms on sites like Nu Bay, you’re getting quite a different result to what you first thought if that’s where your mind went.