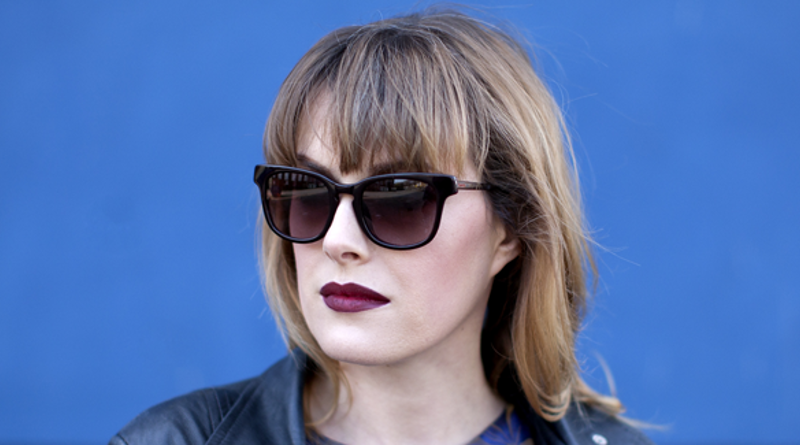 Welsh synth starlet Gwenno will enjoy a Birmingham date on her 2016 tour at the Hare & Hounds on Friday March 11th.

Gwenno Saunders is probably best known for her part in the success of The Pipettes, but since then, she departed from power pop and started making electronica which moves between the ethereal and the psychedelic. She even played keyboards on Elton John’s 2012 tour, which means she got to play the cool synth part in ‘Rocket Man’. Probably worth the ticket price alone.

Following the recent critical acclaim of Y Dydd Olaf, her second release on Peski Records, Gwenno brings her magic to the Midlands in March with support from Flamingo Flame and Seeland. Tickets for Gwenno’s Birmingham date are available here.