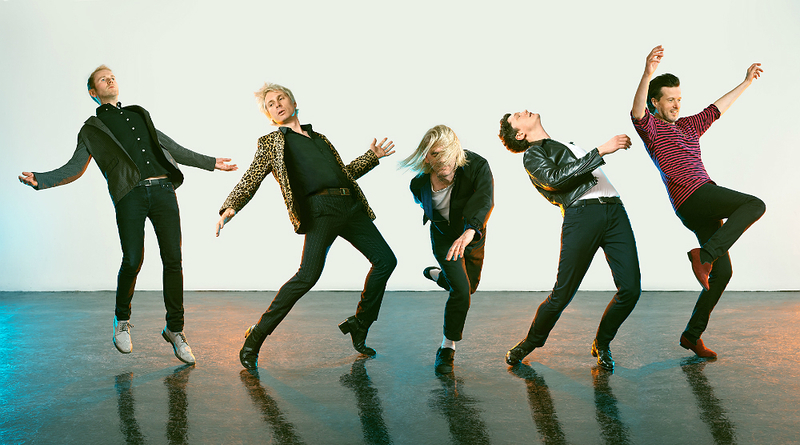 Glaswegian band Franz Ferdinand have set the internet alight with news of a highly-anticipated tour. Aside from an intimate gig in their hometown last month, and a Cornish festival date in August, the band have not played a full UK tour in three years, since they merged with Sparks to form the one-off project FFS.

The stretch begins on February 13th at Manchester’s Albert Hall, and concludes at the Brighton Dome. The tour has ten dates overall, and includes a night in the main room at Birmingham’s O2 Academy on February 20th. Tickets can be found here, and go on sale November 3rd.

The tour announcement coincides with the band’s new single ‘Always Ascending’, which was recorded at RAK Studios, London and Motorbass in Paris – check it out below. Their new album of the same title will be released February 9th via Domino Recording Co.

Support on all dates comes from The Strokes‘ guitarist, Albert Hammond, Jr.