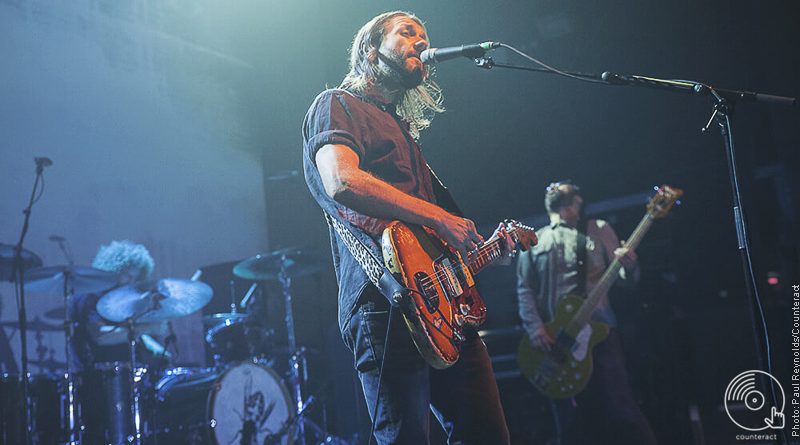 Feeder are set to celebrate turning 21 the right way by visiting eight British cities in March, stopping in Birmingham on March 14th.

90s-born rock band Feeder reminisce 21 years in the business by not only releasing a ‘Best Of’ compilation album in September 2017, but by kindly celebrating with us loyal fans in an eight day tour across Britain. The Best of Tour will begin on March 5th in their home country of Wales, and finish off in London.

Their anniversary marks 21 years since the release of their debut EP Swim which, due to it’s overwhelming popularity, lead to their first full length album, Polythene – released in 1997. With all their success and critically acclaimed work, there’s no doubt that fans are itching to hear the tracks that made Feeder.

Being entitled The Best of Tour, we can expect live performances of many of their classic bangers including ‘Just a Day’, as well as a taste of their new single ‘Figure it Out’ – both of which can be found on their new album The Best of Feeder, and the deluxe edition, Arrow. With the band rightfully claiming the Kerrang! Award of Best British Live Act in 2001, us lovers of 90’s/noughties rock expect nothing less than a fantastic show. Feeder will be gracing Birmingham’s O2 Academy on March 14th. Check out the tour dates below to be sure not to miss them in a city near you. Click here to get tickets now!