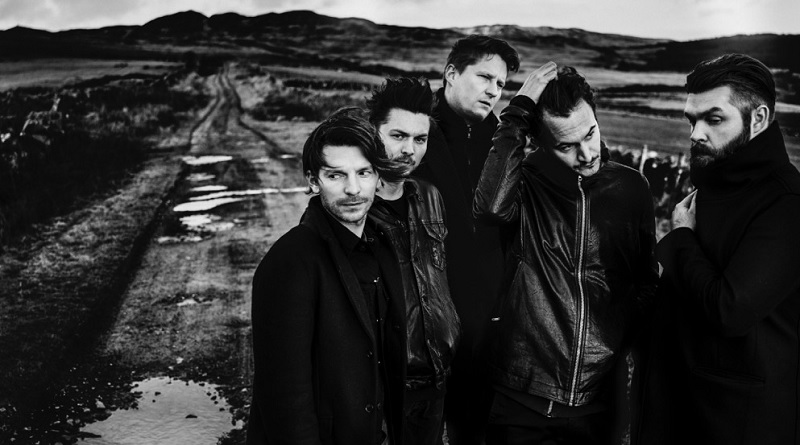 Beyond The Tracks is a brand new music festival for Birmingham which is situated in one of the city’s newest green spaces, Eastside City Park.

Set over three days this September, Beyond The Tracks welcomes some of the most known and loved touring artists from Birmingham and beyond in their debut year, with headliners Editors, Ocean Colour Scene and Orbital set to wow the crowds.

In what really is a long overdue development, the festival also welcomes performances from the likes of Leftfield, Maximo Park, The Twang, Slowdive, The Jesus & Mary Chain and Wild Beasts. See below for the full line-up. 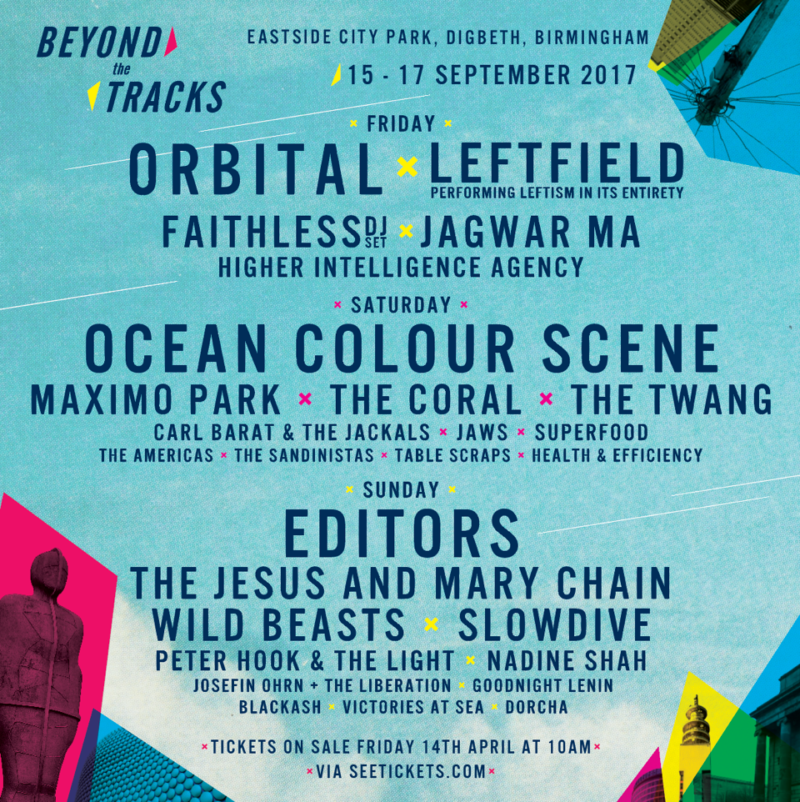 Beyond The Tracks takes place between September 15-17 at Eastside City Park, Digbeth, Birmingham.