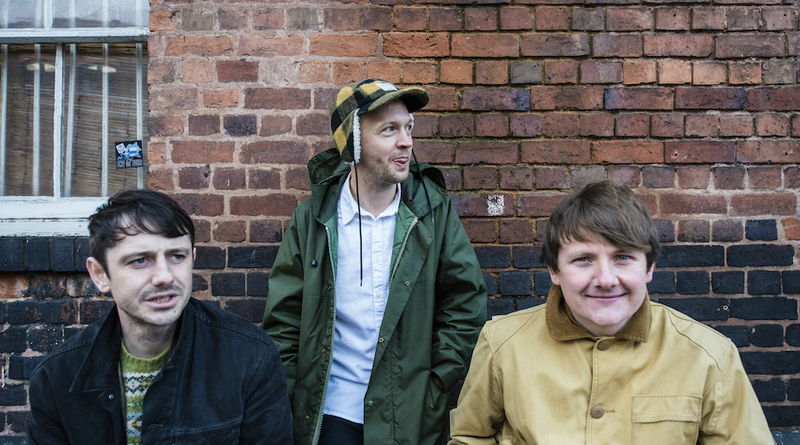 music
November 26, 2017February 10, 2019 Millie Finn Album Review, Birmingham, either way, greatest hits, Love It When I Feel Like This, The Twang

Christmas Eve-Eve wouldn’t be the same without the annual festive O2 Academy show from one of Birmingham’s most loved bands, The Twang.

It’s been an incredible ten years since the release of their first album, Love It When I Feel Like This, so what better way to celebrate than with a greatest hits album to add to your record collection?

Either Way, It’s the Best of the Twang is sheer genius, especially since there would’ve been a few tricky decisions in the making of it. It’s safe to say there isn’t a single tune on any of the group’s four albums that, on hearing, fails to make fans erupt with a magical balance of nostalgia and new-found appreciation.

The genius selection of singles on the track listing will grace your ears with fifteen gems that include the likes of ‘Either Way’, the song that first stole the attention of music lovers a decade ago; ‘Guapa’, a number the fans ultimately scrap their drinks for; ‘We’re A Crowd’, the track that reminds every local the town they’re representing; and ‘Barney Rubble’, the one that has you feeling right back at home again in the presence of the lively legend and lead singer, Phil Etheridge.

And it’s not just the old classics you’ll be dancing to this winter with The Twang‘s early Christmas present to you: Subscription, a collection of their favourite b-sides and rarities from 2007 to 2017. Honour the Brummie icons by going out and getting a real copy of this new addition to their discography; the CD or vinyl should sit pride of place on your shelf.

The Twang are due to kick off their tour next Wednesday, finishing in Brum two days before Christmas, where they’ll perform the entire first album in celebration of the past decade; check out the dates below. The countdown has begun.

The Birmingham show has now sold out, but tickets for other dates – including nearby Leicester – can be purchased here.