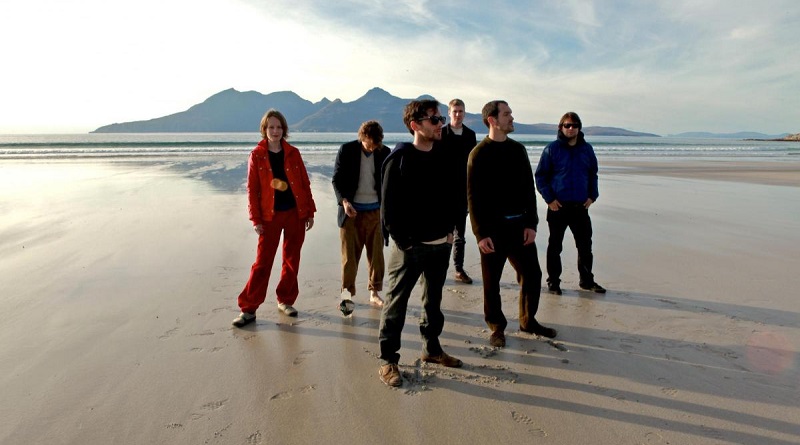 It’s been a long time coming, but British Sea Power are finally bringing their famous Krankenhaus club night to Birmingham over the summer of 2016.

Already making waves in Brighton, Krankenhaus, named after the band’s 2007 EP, was set up in 2011 and followed the band’s Club Sea Power events held back in the early 00s, before they shot to fame. Now, Krankenhaus will be making the trip up to Birmingham, where British Sea Power will be playing an intimate live set.

Support on the night comes from Brummie favourites Goodnight Lenin alongside Static Brothers DJs. As well as the live performances upstairs, the downstairs stables will also be taken over with pop-up food, competitions, live art and a fully stocked bar.