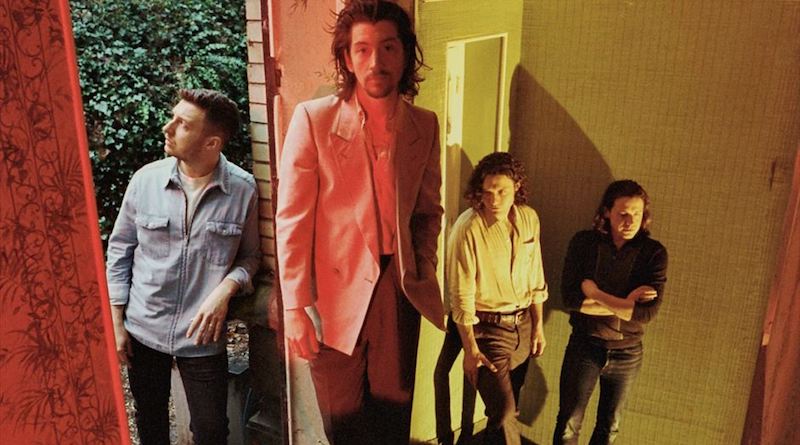 Arctic Monkeys are back!

Following news of their forthcoming album ‘Tranquility Base Hotel & Casino’, which will be released on Friday 11th May, Arctic Monkeys have today announced a number of arena shows in September – including a date at Arena Birmingham.

‘Tranquility Base Hotel & Casino’ is available to pre-order now on limited vinyl and CD.

September’s tour marks the Sheffield quartet’s first run of UK headline dates in five years. Support for all September shows is The Lemon Twigs, and tickets go onsale at 9am on Friday 13th April. Arctic Monkeys‘ full list of UK & Ireland dates is as follows:

Arctic Monkeys are back!