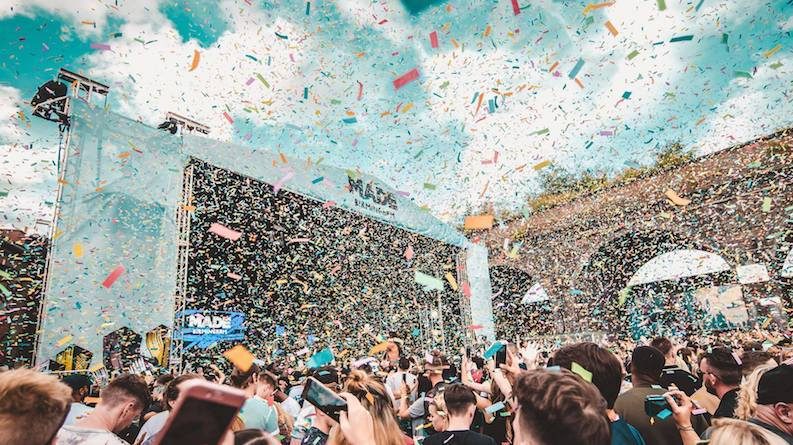 High Contrast, Chris Lorenzo, Latmun, Max Chapman and the new RAM Records arena are amongst the phase 2 announcements for MADE Festival 2018.

The second wave of artists to feature at the popular one-day MADE Festival, which takes places on July 28th, have been confirmed.

Now in its 5th run, this year will mark the festival’s first time outside of its former Rainbow Arena home as Perry Park takes the reigns. The plot aims to set a new precedent for MADE Festival, the city’s largest music event, as sprawling greenery is fully transformed to create a new sense of space and freedom. The park is also home to the international athletics track, Alexander Stadium, that will be the impressive centre-point of the Commonwealth Games in 2022.

Beyond the music the festival will also be celebrating the city’s rich independent culture; the best local street and visual artists, designers, set builders and award-winning street food vendors will all add to the scale of production which promises to be bigger and better than ever.

View the full line-up details below, or head to the MADE website here for more information. 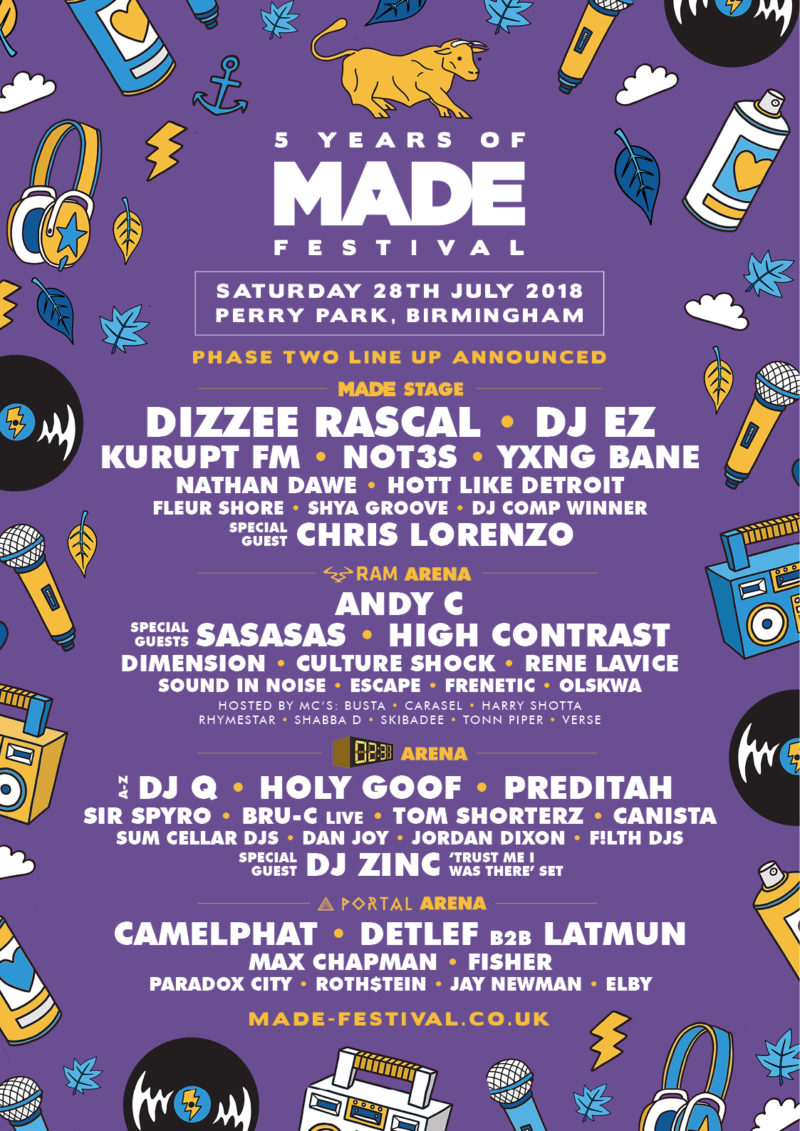