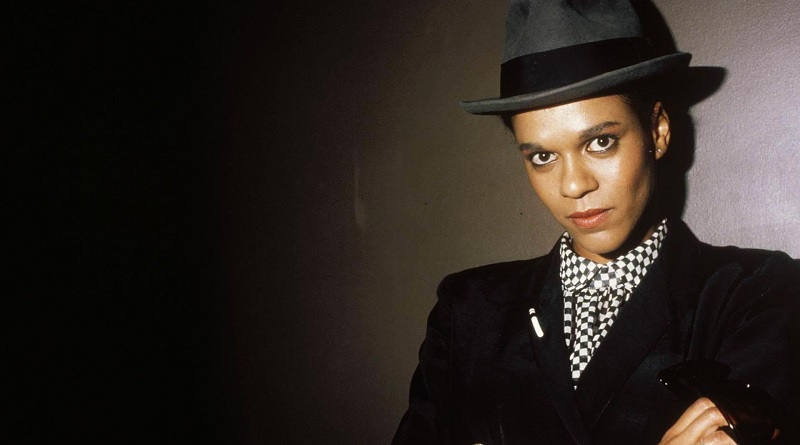 The world, and especially the Midlands, was a very different place in 1979. It was still a hot-bed for racially and culturally diverse music (probably more so then than now), but it also had its shortcomings. China invaded Northern Vietnam, British war hero Airey Neave was killed by the INLA and Margaret Thatcher became Prime Minister. That’s not to claim that in 2015 there’s nothing to write songs about, it’s just that comparatively, less modern musicians are climbing up onto their soapboxes the way Pauline Black and her band began to 36 years ago.

1979 marked the formation of The Selecter, a band whose style, opinion and music is still as loud and relevant as it was when it first took the country by storm at the genesis of the 1980s. The band’s original, and now-current spokesperson is Pauline Black, who alongside Gaps Hendrickson formed the vocal barrage of the original line up. We spoke to Pauline ahead of the band’s upcoming Midlands dates, to try and find out what occurs inside the 2 Tone legend’s head all these years later.

“Last Sunday we played Northampton’s Roadmender and it was a brilliant show with a very enthusiastic crowd, particularly for a Sunday night. The main difference between shows now and back when we first started, is that everybody has a mobile phone these days, so you can usually view your own gig on YouTube before you reach home on any given night.” And that must be some amount of videos, as this tour is stretching across the whole country and back again, with multiple dates in the Midlands alone.

“We enjoy live dates and always try to cover as many cities and towns as possible on our tours. I live in the Midlands, so I’m used to gigs in this area. There is always a very lively interest in The Selecter in our own region.” The region that Pauline refers to, is our region. The same expanse of land that has spawned reggae and ska acts such as The Specials, Steel Pulse and UB40 to name but a few. The Selecter, however, are bigger and better now than they have ever been, and quite literally too. The band has increased in size over the last few tours. “We’ve been touring with a horn section for the past 5 years, so our audience is used to the sound. We use a tenor sax (Neil Pyzer-Skeete, formerly in Spear of Destiny) and Orlando Larose on baritone sax. They have a unique blend of sound which really adds a lot of colour to The Selecter songs.”

The most recent line up has already harvested a number of albums, most recently the new album Subculture, released in June of this year. “Over the last five years, we’ve established The Selecter as a really good live act and recording band. We don’t want to be known just for our ‘heritage’ status. It’s good to make new music as well as playing the hits.” That being said, Pauline promised us “something old, something new, something covered, but never blue” as a teaser for what the live shows have been involving so far, as well as an insight into what their tour support The Tuts have been bringing to the table.

“We prefer to tour with a band that has their own unique sound. The Tuts are punky/ska, which is a sound that complements The Selecter.” The London all-girl sensations have been racking up EPs since their inception in 2011. They join Pauline on the road for the bulk of this tour.

Speaking of releasing music, nearly all of The Selecter’s output has been made available on vinyl. We were anxious to know how much that meant to the band. “We love The Selecter sound on vinyl,” explains Pauline. “It adds a richness and depth to the sound. Plus the artwork looks better in a larger format, particularly the artwork for our newest album!”

In short, The Selecter’s success, and the reason you should be seeing them later this week, comes down to their message of love and equality still being relevant 36 years after they began writing songs about it. If you thought the crowd at your local venue was diverse, how wide is the demographic of a band that has that many years under its belt? “16 to 60…” smiles Pauline. Quite right too.

The Selecter play Birmingham’s O2 Academy on December 13th and tickets are available here. Keep an eye out for our review of the show.