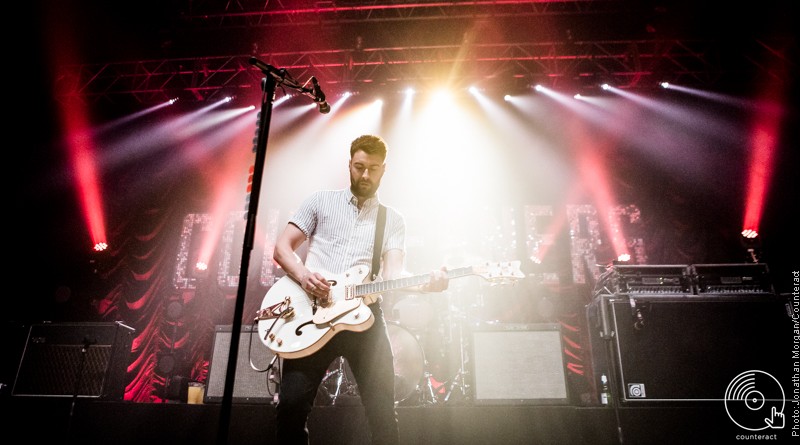 A cold, wet and windy Thursday night saw avid crowds swarming into Wolverhampton Civic Hall, to be thawed out by flares, crowd-surfers and the steamy sounds of The Courteeners. The initial ticket release saw unexpected masses descending upon ticket platforms provoking a venue upgrade from the originally planned Wulfrun Hall. 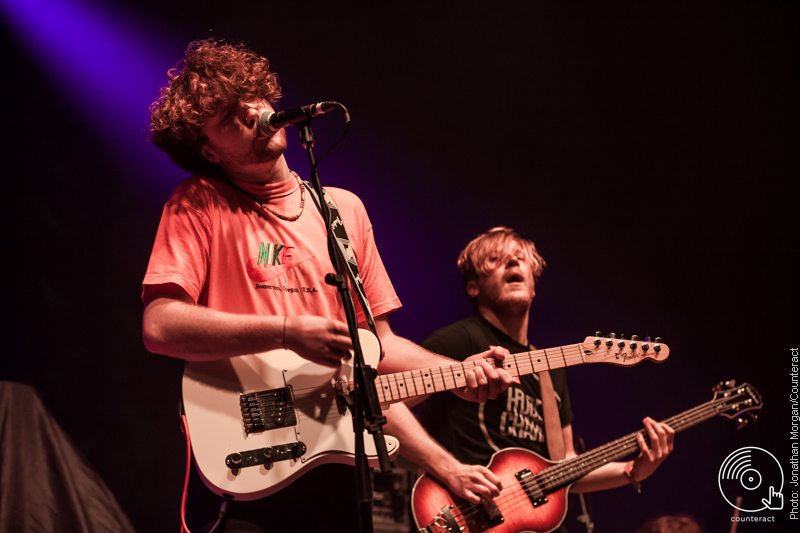 Setting the tone for the evening was Warrington’s Viola Beach, with their melodic cocktails, hooky waves and fruity vocals. The energetic four-piece brought the venue to life with their fine-tuned calypso, indie-dance sound. Giving a vibrant performance of the colourful audible art Viola Beach offered a musical escape from the daily grind to the Wolverhampton gathering. Their single ‘Swings and Waterslides’ confirming their position on the playlist of excited listeners, echoing its success and response which instantly lead national radio airplay following its release. Courteeners chants bridged the pauses between the summery sounds as the crowds excitement began to bubble, affirming Viola Beach to be optimum choice as support for the evening and a band well worth getting lost in. 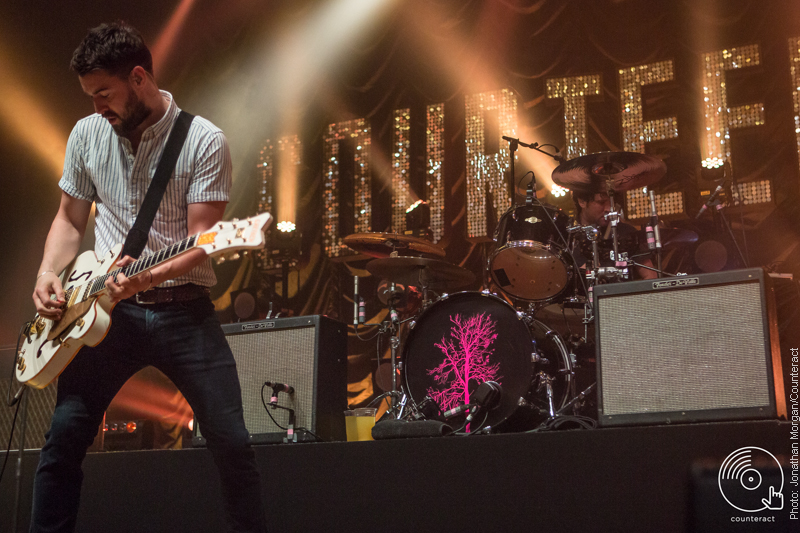 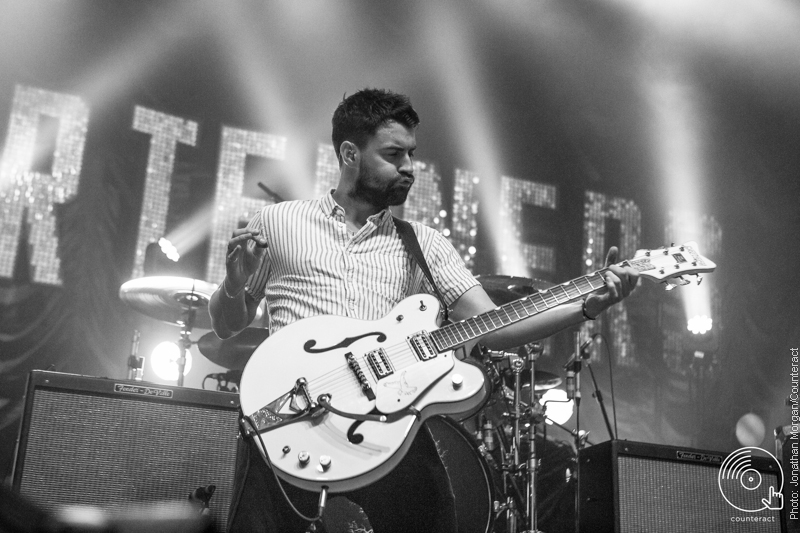 Captivating frontman Liam Fray provoked the wild crowd as ‘Are You In Love With a Notion?’ was echoed back to him. Beer rained down as the audience became double-decker with clambering shoulder riders and crowd surfers, starting as they meant to go on.

The fast-paced set of familiar classics dragged everyone into the storm, the balcony held fans equally as involved in the downstairs commotion, as well as being dotted with uniformed Police officers reviewing the happenings through torch light. Flares flew overhead leaving behind a smoky haze, torn apart by the nostalgic thrashings of tunes such as ‘Cavorting’ and ‘Please Don’t’. Adoring fans partied like putty in Manc legend Fray’s hands, who has perfected the front man workmanship. 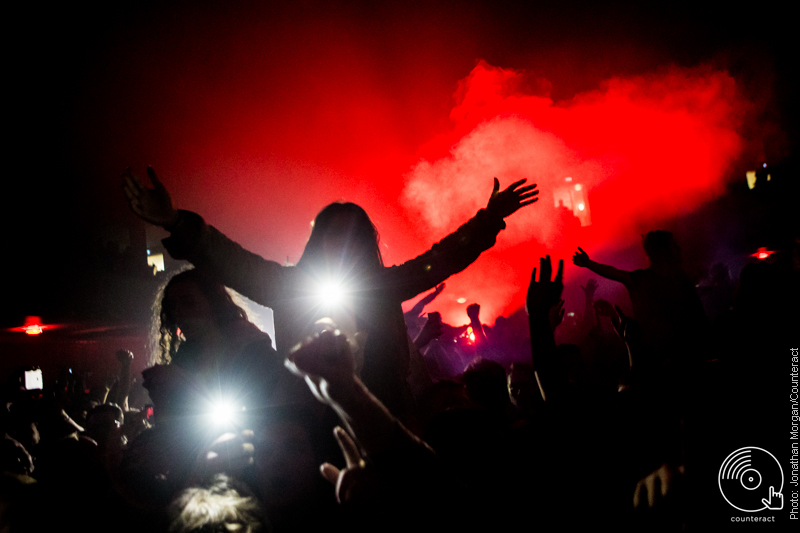 Fresher sounds were woven into the nights set list, with an enchanting staging of the delicate ‘Small Bones’, previously hailed as XFM’s record of the week, laced with a cover of ‘Champagne Supernova’. Aptly titled ‘How Good It Was’ from 2014 album Concrete Love hit the bouncing crowd, breaking up the reminiscent numbers being fed to the mob.

Visiting second album Falcon the band thrashed out ‘Take Over the World’ and the statement ‘Sycophant’ presenting as a true stand-out moment as the atmosphere exploded. An intimate candlelit ambience was fortified by Liam Fray through chants of his name, as he offered an acoustic set; spilling out Christmas gem ‘Winter Wonderland’ newly released in aid of Shelter. 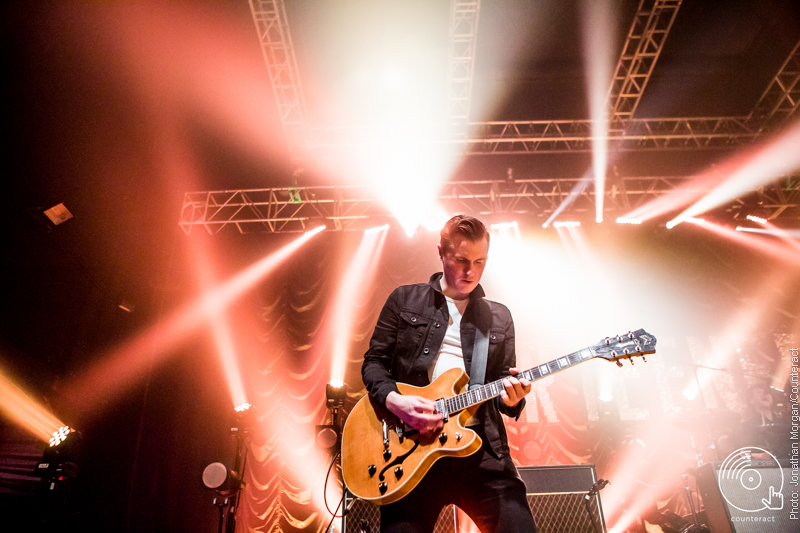 The brave and defiant band surprised crowds with the less familiar B Side ‘Let Down Your Guard’ coupled with the well acquainted confidence and passion of front man Fray. Offering fans a choice of songs, donning his acoustic guitar and oozing credence the acoustic session soon became a sing-along with the much loved icon.

Time flew, but made way for the Heaton Park banger ‘Beautiful Head’ cuing lyrical echoes, the expectation of a eruption began to stir as the nights crescendo built to the timeless ‘Not Nineteen Forever’. Fray teased the eager crowd with the opening chords to the track, reminding all that this is not to be missed; “you don’t want to be at the bar for this mate.” The electrifying atmosphere slid straight into the habitual ending ‘What Took You So Long?’ as well prepared fans poured their hearts, drinks and remaining energy over the Civic Hall. 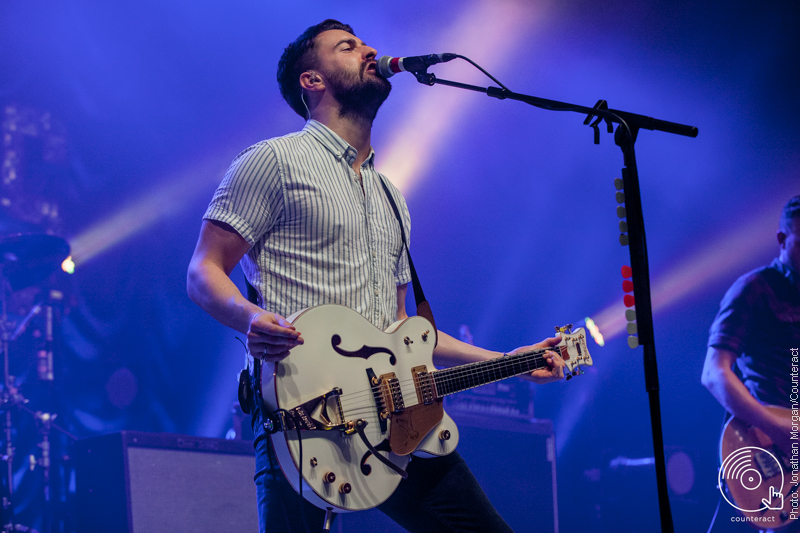 Possessing a very unique appeal, selling out Manchester’s Heaton Park in June of this year, the underestimated band certainly prove worthy of their recognition. Renowned for mayhem filled rabbles married with emotion, meaning and resonance The Courteeners never fail to create an overwhelming experience for all. Performing in the back bar of the Civic Hall in 2008 Fray and his counterparts are now bursting Wolverhampton’s biggest music venue at the seams, safe in the knowledge that all attendees will be back next time round and that their adoring fans will continue to multiply. 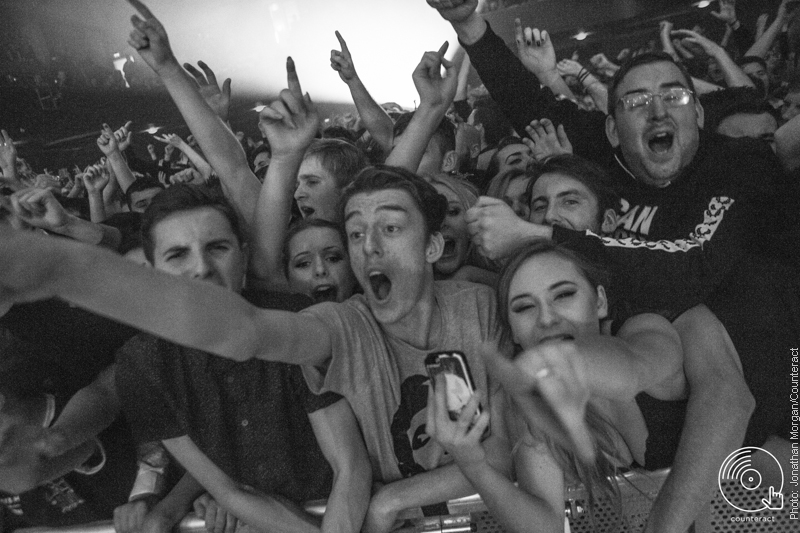 The evolution of The Courteeners continues to carve a legendary status on the music scene, there will always be a place for a band able to create such a powerful place of escape and reverberating memories through music and presence.