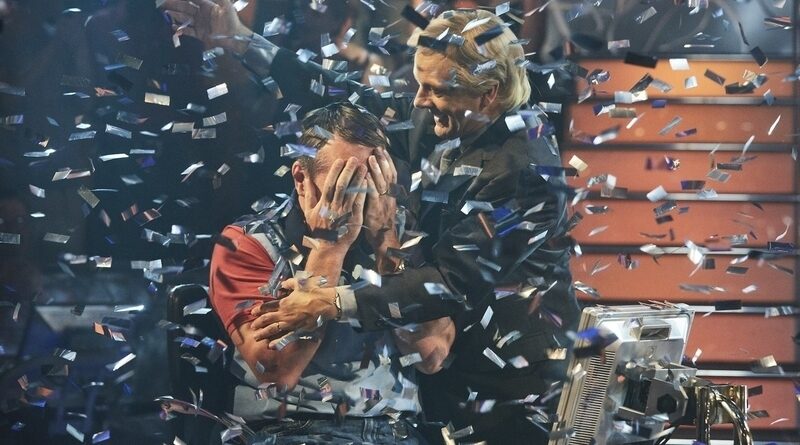 In James Graham’s gripping three-part drama, the nation was reminded of the unifying magic of television, and asked one more 50/50 question.

“It’s the new state of play. Justice as entertainment,” proclaims Sonia Woodley QC (Helen McCrory) as she gallantly takes on Charles and Diana Ingram’s case – the crucial turning point that shifts Quiz in an unpredictable direction.

ITV’s Quiz tells the story of the infamous cheating scandal of 2001, which saw Charles Ingram grapple his way to the million-pound win on Who Wants to Be a Millionaire? with the alleged help of strategic coughing. The pair were eventually convicted by a majority verdict of “procuring the execution of a valuable security by deception” and given a suspended sentence. In the show’s final episode we witness, with dazzling conviction courtesy of Helen McCrory, a sensationally executed defence that has left viewers reeling, casting doubts over their guilt.

The show has predictably sparked outrage. Outrage that they were not acquitted; outrage that the show heavily implied their innocence; outrage from Chris Tarrant who accused Michael Sheen’s portrayal as too generous towards the Ingram’s; outrage that, once again, the media-consuming public have taken justice into their own hands. Ingram has challenged the Millionaire producers to a rematch for double the money (bizarrely backed by Westlife’s Brian McFadden), Tarrant has branded Ingram a “rotter, a cad, and a bandit”, and Ingram has called Tarrant “deluded” and a “liar”. It’s all very eye-roll worthy but certainly a welcome distraction from the more important things in the world right now. 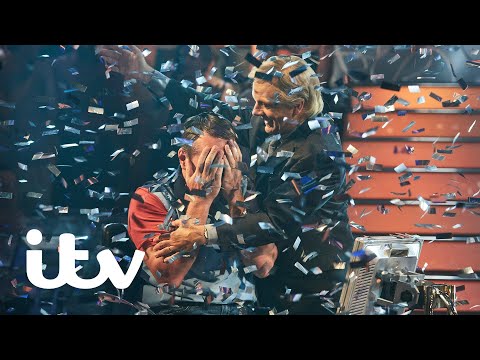 But, hidden behind the noise of the Twitter explosion and the aggressive finger pointing, lies the true magic of the show. Quiz, in judiciously reminding us of the unifying and addictive nature of Who Wants to be a Millionaire?, thrust us back together in this terrifying time, sat us all down in our living rooms, and asked us a 50/50 question: Are they guilty, or are they innocent?

If you were not watching the show from a judicial perspective; if you were not a die-hard quiz player, aggrieved at the damning indictment the Ingram’s brought to a noble profession, or a producer of the show infuriated at the insistence of their innocence, the show was just an extraordinary piece of entertainment. It was fun, theatrical, and a ray of sunshine in this dark time.

For once, in what feels like a very long time, it felt like there was somewhat of a flicker of a guarantee that at least your neighbours, and maybe even your neighbours’ neighbours, might be temporarily unified in the act of television viewing. Indeed, for three days, at 9.15, 9.30, and 9.45 on the dot, I could almost be certain I heard the synonymous flick of a kettle, and the pouring of a glass of wine.

The entirety of Quiz is now available on ITV Player to stream now.