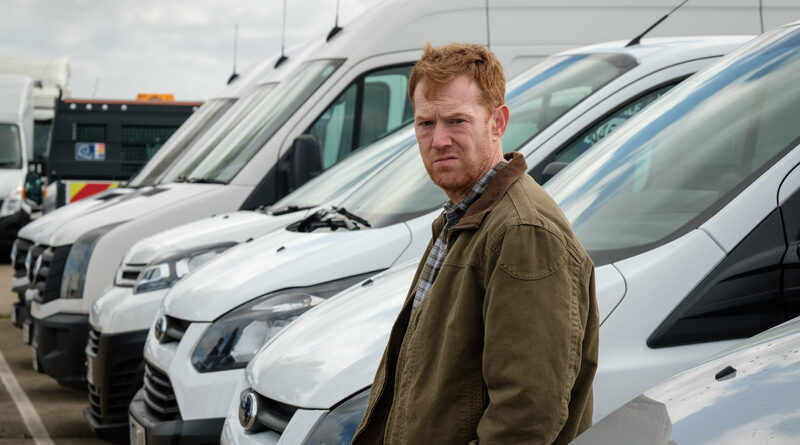 Misery reigns supreme in Ken Loach’s bleak commentary on zero-hours Britain, but it’s too morbid to really chime a chord.

It’s powerful, it’s important, it’s vital, it’s a rallying cry… but is it any good? There’s no doubting that the passionate message behind Sorry We Missed You is admirable. Director Ken Loach has always sympathised strongly with the working-class, but is it the working class that are watching? Do those trapped in zero-hours contracts and childcare issues have the time to take in this new release? Probably not. And even if they do, why would you want to use your free time watching an exaggerated account of your own struggles played out on the big screen when you can watch Iron Man and Captain America beating up Thanos?

Loach may decry Marvel movies as “boring”, but their reach is undeniable, their popularity unassailable and, unfortunately for Loach, they’re sometimes just better films.

Far away from the glamour of the Marvel cinematic universe, Sorry We Missed You is set in Newcastle. After their savings are wiped out in the economic crash of 2008, Manchester-born Ricky and his wife Abbie are struggling to make ends meet, especially with Ricky recently out of work. With mouths to feed and rent to pay, Ricky takes a job as a delivery driver in a fast-paced, relentless working environment, the brutal system behind our one-click, online buying culture. For the job, Ricky must supply his own van, and to do this, Abbie, a mild-mannered social worker, has to sell her car in order to help pay for the van.

Though Ricky’s hard-working, head-down nature initially meshes well with no nonsense boss Maloney and the routine of parcel delivery, the road ahead is not so smooth. As their teenage son begins to run into trouble at school, preferring to explore his artistic talent and a love of graffiti instead of more regular curricular activities, the trouble inevitably starts to affect the whole family. 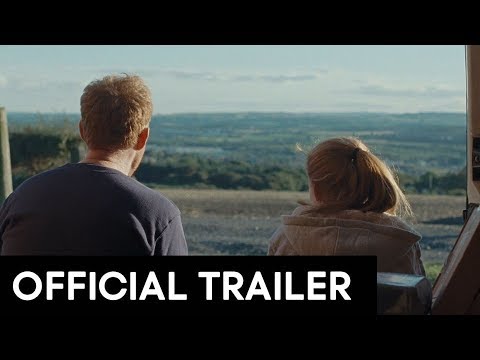 What follows is almost relentless despair. It’s incredibly difficult to watch. The bright spots are too few and far between, and the dialogue ranges wildly from poignant to stilted. At times actors Kris Hitchen (Ricky) and Debbie Honeywood (Abbie) are so wooden you wouldn’t be surprised to see huge cards behind the cameras with their lines written on. At other moments they seem to be let down by poor writing.

Which is surprising given how effective the writing can be too. When Ricky encounters a passionate Newcastle United fan on his delivery rounds, the back and forth between the two (Ricky is wearing his Manchester United shirt) is wonderful, and without doubt the film’s brightest and funniest moment.

But there is simply too little of it. And some of the more tender moments seem to end up lost in the misery. Even in the very worst conditions, our ability to find laughter and joy is something that nearly all of us share. And though there is a powerful commentary woven into the film, it fails to deliver on perhaps one of humanity’s defining traits.

Sorry We Missed You is screening in cinemas nationwide. You can book tickets to see it at The Electric in Birmingham now.