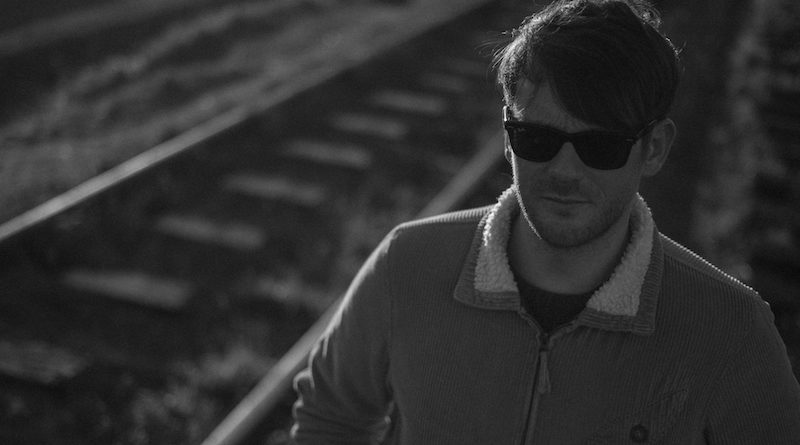 Following a successful year of writing and performing, 2018 sees local singer-songwriter, Alex Ohm, start the way he means to go on.

Today we can exclusively reveal the video, shot by Blue Monday TV (John Lewis), for his latest single ‘Retreat’, which follows on from previous singles ‘Every Ocean’ and ‘Through The Storm’. Watch the video below.

Last year, Alex Ohm released his debut EP ‘At First a Drop, Then a Flood’ to critical acclaim and has since played a number shows up and down the country, including a successful homecoming show at The Sunflower Lounge most recently.

The track itself was recorded RML Studios by Ryan Pinson (God Damn, Riscas, The Assist).

“I started making music with Ryan, for companies to use for their corporate events and that’s when I began getting back into writing again. It was clear that we have a great working relationship,” explained Ohm.

“We’d been listening to Hans Zimmer and that sort of crept in as a big influence. It was good to work with Julianne Bourne on strings to really bring the song to life.”

Retreat is available digitally via Apple Music and Spotify now.