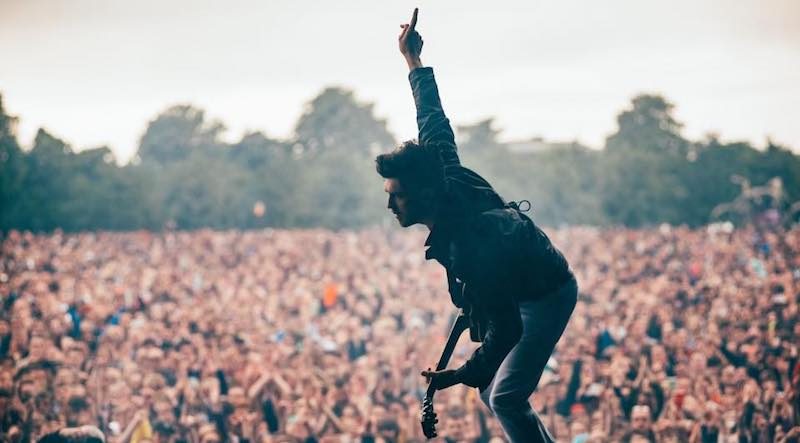 Just before the new year, Slam Dunk Festival announced an already impressive lineup that included headlining slots from Good Charlotte and Jimmy Eat World. Keeping with the purely rock theme, Slam Dunk have now announced a handful of epic artists, many coming from across the sea to perform on our shores.

While Twin Atlantic may be considered a local band, – and by local we mean they are on the same island as us – their addition to the lineup is nonetheless exciting. Wowing fans in their debut ten years ago, the alt-rock band bring some Glaswegian flair to the stage.

Twin Atlantic will play alongside London ska band The Skints, and as for those international additions; Canadian hardcore group Counterparts and Canadian rock royalty Comeback Kid pair with American bands Zebrahead and Set Your Goals to bring some North American excitement to the festival. From the other side of the world, Australian metalcore Northlane will showcase their intense sound across the three sites.

With the newest announcement Slam Dunk Festival adds yet another a varied group of acts, adding to the excitement of the what is an already insane lineup.

Slam Dunk Festival takes place between May 26-28 in Leeds, Hatfield and Birmingham respectively. Pick up tickets below!