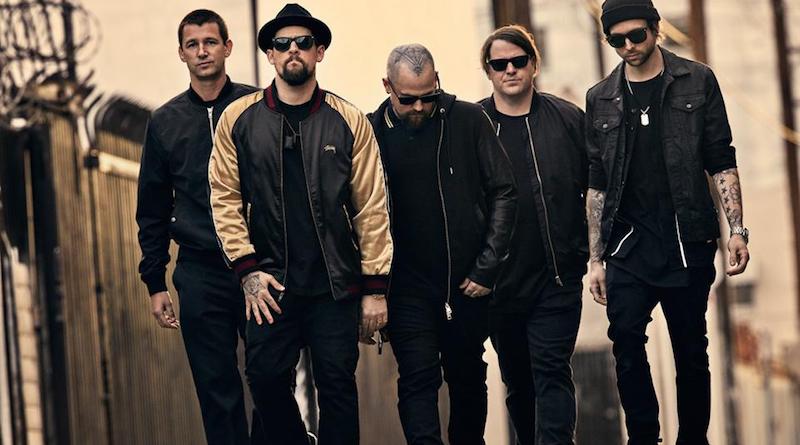 Slam Dunk Festival have just announced the second wave of acts to join their 2018 lineup – and it’s getting just better and better.

Based in the heart of Leeds, Birmingham and Hatfield, Slam Dunk overtakes the three sites for a single day of rock bliss in each, reconstructing the heartbeat of the cities.

Slam Dunk are pleased to reveal Good Charlotte as their 2018 co-headliners. The band, famous for ‘Lifestyles of the Rich and Famous’ & ‘The Anthem’ amongst others, are in the midst of wrapping up an extensive tour, which included many stops across the UK. Their appearance at Slam Dunk will allow hungry fans to once again feast on their excellence and they join the already announced Jimmy Eat World.

Along with Good Charlotte, PVRIS, who recently graced the O2 Academy stage, add a lighter rock touch to the lineup, while Frank Carter & The Rattlesnakes turn it back up a notch. Emo stalwarts Thursday are also set to stage a highly-anticipated UK comeback, with Creeper, Every Time I Die, Crown The Empire, Knuckle Puck and Real Friends completing the second wave of acts to be added.

With the 2018 line up, Slam Dunk is primed to mix standard rock favourites with spurring talent; the perfect mixture for an epic festival day. Taking place over 26-28 May, with the last day making a pit stop at Birmingham’s NEC, Slam Dunk promises to be a festival featuring rock perfection. You can check out the full line-up poster below. 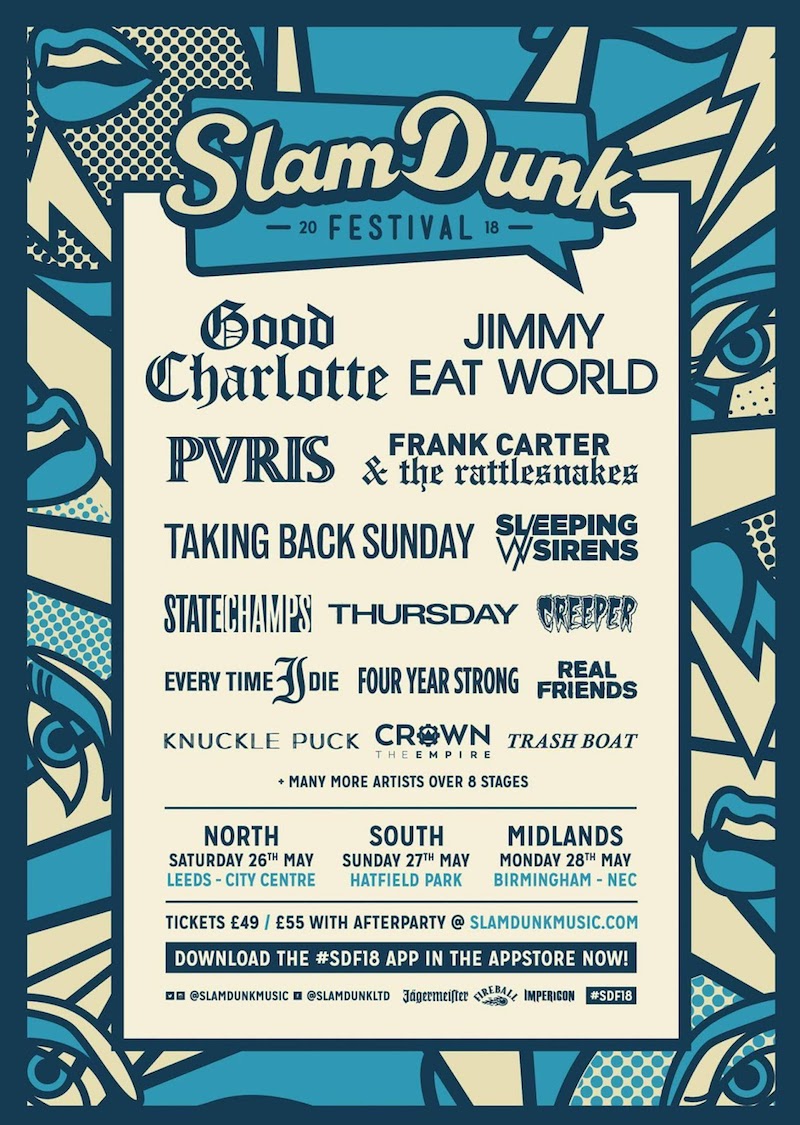