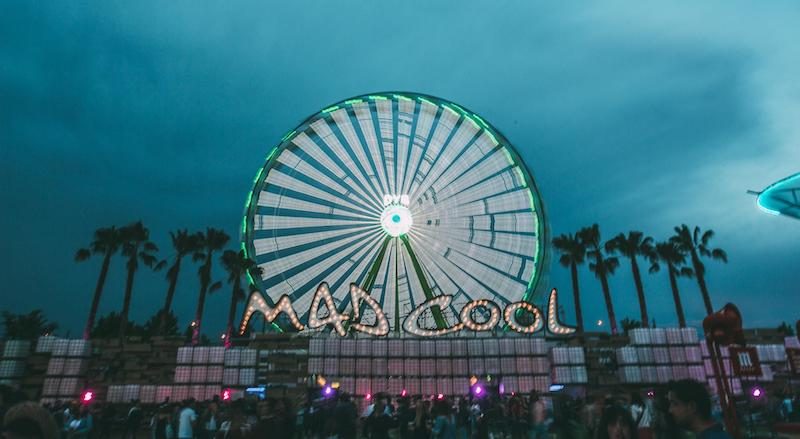 From the 12th to the 14th of July, artists will be flocking to Madrid to play a wildly entertaining weekend of music. The 12th finds iconic American rock band Pearl Jam taking the headlining space. Pearl Jam are well known for their smouldering sets infused with energy and rock enthusiasm; no doubt it’ll be an insane way to cap the first night. Pearl Jam will be supported by the likes of Tame Impala, Kasabian, and Fleet Foxes.

Though the headliner for Friday 13th has yet to be announced, the announcement of veteran indie rockers Franz Ferdinand and Snow Patrol sets a tone for the evening. Similarly, Alice in Chains and The White Buffalo will continue the rock undertones that unsurpisingly seea p through the entire weekend.

Depeche Mode and Queens of the Stone Age round out the headlining spots for the last day, the 14th. The lineup for this day is mind bogglingly stellar, with acts like Nine Inch Nails, Jack Johnson, Rag’n’Bone Man, Glass Animals and Kaleo finding slots on the last day.

With such a diverse roster of acts, Mad Cool Festival’s lineup is an amalgamation of genres and styles, colliding to create a force of musical talent that is not to be missed. Tickets are available here.