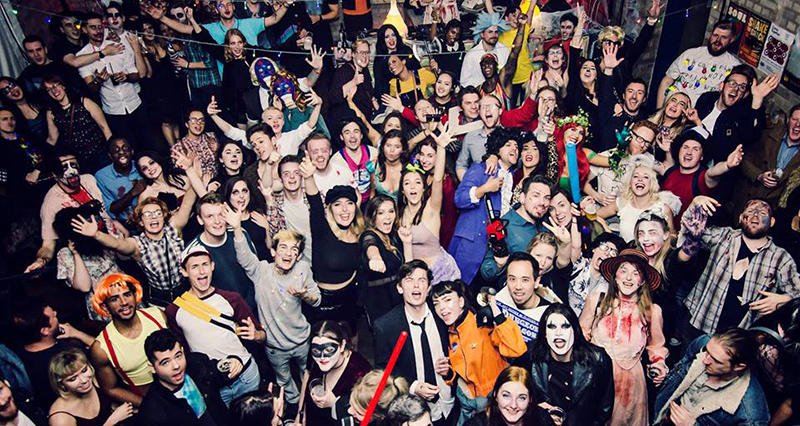 Halloween isn’t just for kids anymore, and if you’re the type that loves any excuse to go all out on fancy dress, look no further than these events for the spookiest Halloween in Birmingham.

Since opening its doors only three years ago, Digbeth’s The Night Owl has become famous for its legendary parties, all nighters and more. Now, they’re back for a whole weekend of halloween tricks and treats. Le Freak: Super Freak proves that disco ain’t dead on Friday October 26th along with a thriller dance off, whilst on Saturday October 27th things get much stranger at the annual Stranger Things Halloween Party. Finally, Sunday October 28th sees families welcome for a reggae, ska and rocksteady BBQ with a halloween twist at the daytime event Make It Reggae. 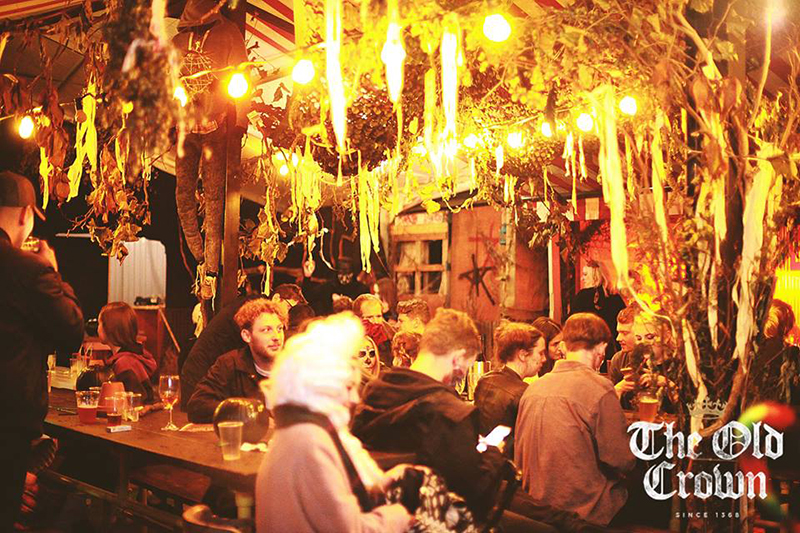 The Old Crown’s after work Halloween parties have become a favourite of the Digbeth residents and the 650 year old pub knows how to throw a halloween bash, decorating every inch of the already eery and historic pub to turn it into a proper old haunt. This year The OC is going with a day of the dead theme, complete with BBQ, DJs and prizes for the best dressed office and free shots for the first 200 people on Friday October 26th at 5pm.

The iconic Birmingham nightclub is turning the Halloween spirit into a full-on Carnival on Saturday October 27th. Expect the indie and alternative nightclub to be decked out in the creepiest of carnival and fairground decor, as well as themed drinks across the many floors. Plus, on Wednesday October 31st, Snobs see off this year’s spooky festivities with an all night party until 6am, sure to be a graveyard smash… 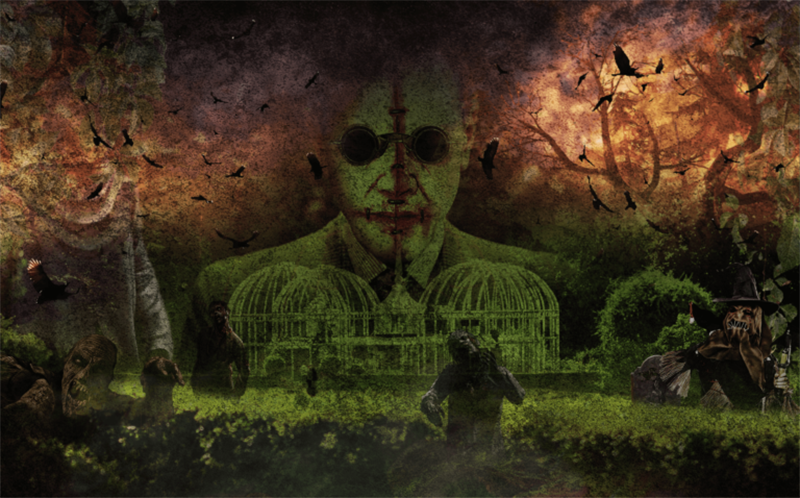 Known as a lush escape from the city with its jungle of botanical flora and fauna, Edgbaston’s Botanical Gardens are turning into an eery wooded horror from Friday October 26th all the way until Sunday November 4th. Take part in a live action spooky trail at De Nerium’s Garden of Ghouls complete with stilt walkers, fire jugglers, street food, drinks and more.

A place known for having its finger on the pulse for both up and coming bands and the forgotten funk and psychedelic gems, The Sunflower Lounge are turning themselves into a shimmering and glittering 60’s haven on Saturday October 27th for the Psychedelic Vampire Disco. DJs will be spinning the freakiest psych, glam and disco with some 70’s horror thrown in for good measure, plus blood cocktails and vampire visuals will complete this dress to kill event.

The Mockingbird Cinema and Kitchen 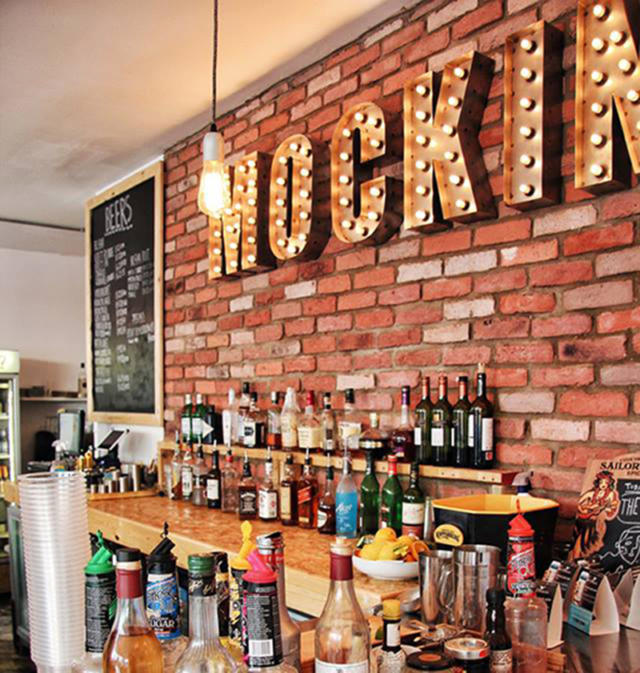 This is one for the movie buffs, as this Digbeth independent cinema are hosting a double bill of the classic thriller Halloween on Friday November 2nd. Both the 1978 original and much anticipated 2018 reboot will be played back to back, letting the horror of Halloween live on past October 31st. 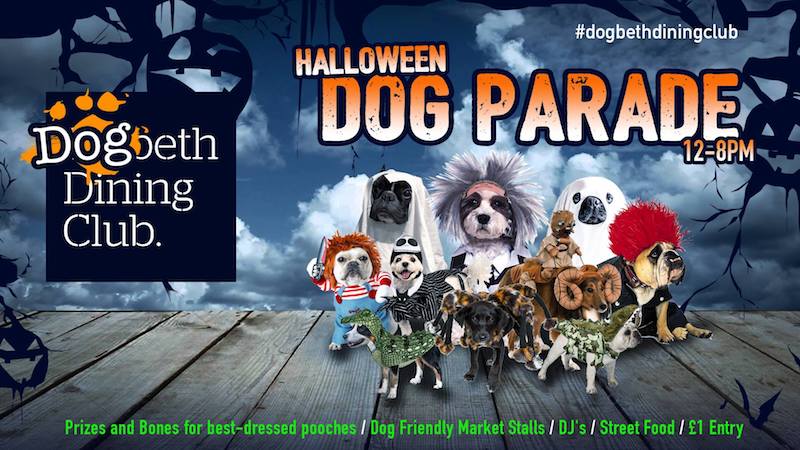 What do you get when you cross amazing food, halloween and… dogs? Dogbeth Dining Club! Birmingham’s most dog friendly venue is opening its doors on Sunday, October 28th to two and four legged friends alike for street food, drinks, DJs and a dog parade to rival New York’s famous soiree.