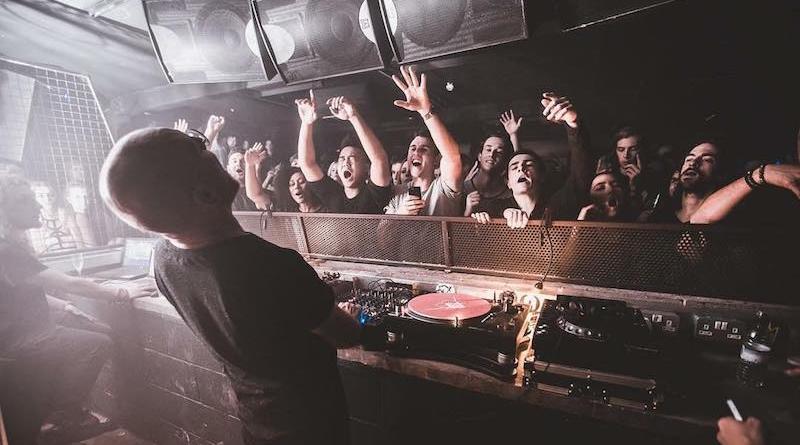 Just a couple of weeks after the grand reopening of ex-Rainbow Venue Blackbox, the owners published a lengthy Facebook statement announcing its immediate closure. In it, they put forward that the reason for the sudden closure was a series of noise complaints from the residents of a newly-developed 3-bedroom apartment built next door, putting the existing venue in a precarious situation.

Now unlike the multi-faceted, passionate and difficult discussions that follow club licensing in the wake of drug-related deaths in clubs, such as the one that embroiled Birmingham following the closure of the iconic Rainbow Venues last winter, the issue of venue closures related to noise complaints is often framed as demographics of the populations squaring off against each other in a large-scale culture battle. It’s stuffy old codgers vs. free spirited twenty-somethings. It’s boring-bastard cleanshirt office drones trying to get 8 hours sleep vs. corduroy-clad student ravers trying to get high. Perhaps it’s time to look deeper.

Like the issue of drugs, the ‘anti-social noise’ debate presents an opportunity for private developers to hijack sensitive community issues and start siphoning out profits. And despite the 2016 amendment to legislation that demanded that planning authorities must consider the noise impacts from pre-existing businesses, the circumstances of the closure of Blackbox shows that the enforcement of the law is playing second fiddle to the commercial interests of city developers.

In 2013, legislation was put through that gave developers more power over inner-city space, allowing greater and greater amounts of commercial property to be turned into residential premises, pushing up housing density and property price and pushing the poor and underprivileged to the margins. It’s only in areas like Digbeth, on the fringes of the inner-city, that venues like Blackbox, Lab11 and Rainbow could both attract hundreds of punters and be able to pay upkeep on the property. The mistake was assuming that residential development would stop in the centre. 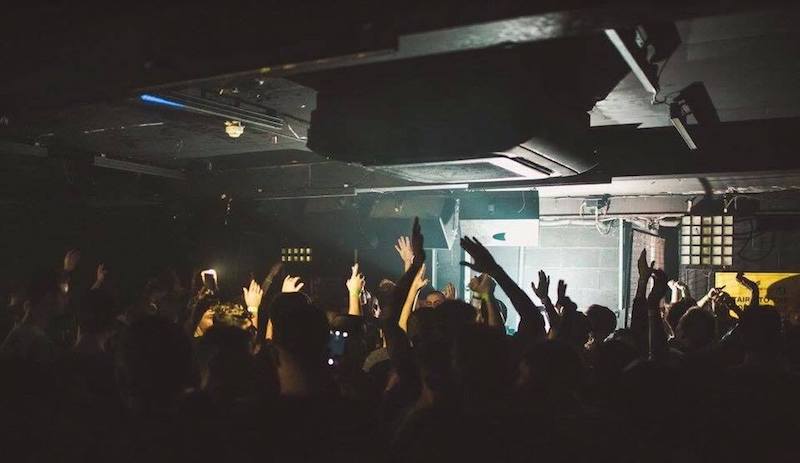 The nature of capitalist development means businesses must accumulate infinite resources to turn into infinite commodities in a never-ending cycle of expansion. In the context of residential property, this means more and more space must be bought up, redeveloped and sold on as private accommodation. Factors such as nightlife, community and culture are beside the point, unless they too can be turned into profit.

When the resources of one space are sucked dry, developers begin to look elsewhere, and if there is an undesirable aspect to a space they might look for a way to get rid of it. Like developing property around the space and letting the inevitable noise complaints do the rest. And if you thought a reference to capital was too on-the-nose, one of the biggest developers currently operating in Birmingham centre proudly calls itself Capital & Centric, emblazoning it on the side of its developments like the flag of an occupying army.

When considering that many small businesses and clubs in Birmingham’s outlying neighbourhoods are usually run for reasons other than making profit, and that Birmingham City Council a) possesses significant power as to whether a venue can continue operating or not and b) has been notoriously trigger happy when it comes to revoking licenses in the past, the choice of the Blackbox owners to jump ship is tragic but understandable. An issue that faces club-owners nationwide, the draconian conditions of the Licensing Act squeezes venues until they can’t bear it any longer. This needs to change, and at the rate that nightclubs and music venues are disappearing, it needs to change fast.

If you ever find yourself in Manchester, you might take a trip to the old site of the Hacienda and find what now stands in its place; the Hacienda Apartments, a grim omen of gentrification’s past and future. It is the fate that awaits all independent nightlife, all cultural diversity, all non-corporate space in Birmingham and beyond if the current rate of closures continues. Nostalgia for things that no longer exist, commodified and sold back to us with none of the freedom of the original, by the same shapeless corporation that closed it in the first place.

Collective community action, ironically the very thing under threat, forms a key component of the fightback against venue closures. Existing initiatives like the Music Venue Trust offer a lifeline to some independent venues, but more crucially there needs to be an effort on the part of the people of the affected cities, including Birmingham, to push the government into tighter regulation of tyrannical inner-city developers. Without it, we risk losing the gritty beauty of the second city entirely.