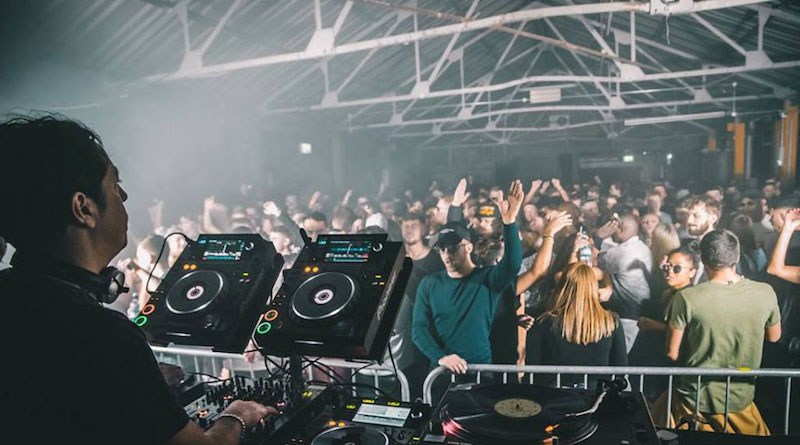 Birmingham City Council has revoked the Rainbow Venues’ license in a bold move akin to the Fabric controversy, that to many, still seems fresh. Venue safety and security, the war on drugs, and the future of club culture have once again been called into question with strong views surfacing on all sides – and with it, some lessons too. While any death is clearly tragic, is closing influential venues the answer?

It’s no secret that this whole affair has spiralled into an “us” versus “them” dialogue; the old-guard council out to squash the free-thinking liberal; the reckless new generation out to dissolve all structures to live in a world of sex, drugs, and anarchy. Vilifying each other will only stand to ensure these complex issues remain gridlocked. We need to talk.

As we know from looking to other systems of regulation, nothing can be 100% effective. Just turn to the well of historical failures in border security and the criminal justice system, but do we shut them down? Of course not. Instead, we continuously re-evaluate and improve on what came before.

This is not the case when we consider venues like Fabric and The Rainbow Venues.

Looking at the stats, those aged 40 to 49 years old experience the highest rates of accidental, drug-related deaths, followed closely by the 30 to 39 bracket. The drugs involved in these fatalities also reveal a lot, with opiates like heroin and methadone contributing to nearly half of all drug-related deaths. This is significant due to the fact it appears almost completely unrelated to the club culture demographic – which sits largely in the region of 18 to 35 years – who tend to favour the ‘party drugs’ like MDMA and cocaine.

Though surveys indicate who and what, they are fundamentally flawed elsewhere; with no indication of where these incidents are occurring – On the street? In a club? At home? None of the above? – there comes with it a tendency to make ill-informed assumptions without the relevant data.

It seems almost unnecessary to mention that alcohol and cigarettes too still remain the biggest killers of all, but given the subject matter, highlighting these hypocrisies seems apt. Yet sadly, deaths do still happen every year in clubs and festivals around the world, tied to what data suggests are the ‘safer’ drugs.

Telling the populous that “drugs are bad” is all well and good to those it deters, but does nothing to inform the vast number of others who will inevitably get their hands on them. And here we find the underlying issue; keeping those who come into contact with said substances, safe. A more comprehensive awareness of drugs, both legal and illegal, is then the next logical step in reducing those risks.

Improved, in-depth drug and alcohol education within schools, colleges, and universities would be far more beneficial than simply resigning it to the hard-to-talk-about elephant in the room. Knowing the potential dangers, the expected effects, and most importantly how to use them safely – measurements, timescales, indicators of purity or impurity – could save countless lives.

Of course, there are channels out there, on the web and in clinics for example, where this information is readily available, albeit cloaked as an almost specialist practice.

Now, if these materials were taught from a young age our collective knowledge as a society would be far more informed. The kids, teens and young adults who may then find themselves in future positions of power – dictating how these rules and regulations relating to such topics are implemented – would be able to make more rational factually based decisions.

The proof is in the pudding

In this vein we start to move towards ideas of a more regulated decriminalisation and legalisation of substances; long viewed as the ramblings of extreme lefties and the stoned en masse, it now appears to be edging its way into the realms of reasonable possibility, and for good reason. In Portugal, where drugs have been decriminalised since 2001, a staggering decrease in the number of drug-related deaths has been widely documented, just 3 per 1,000,000 citizens with deaths per year at an all-time low. 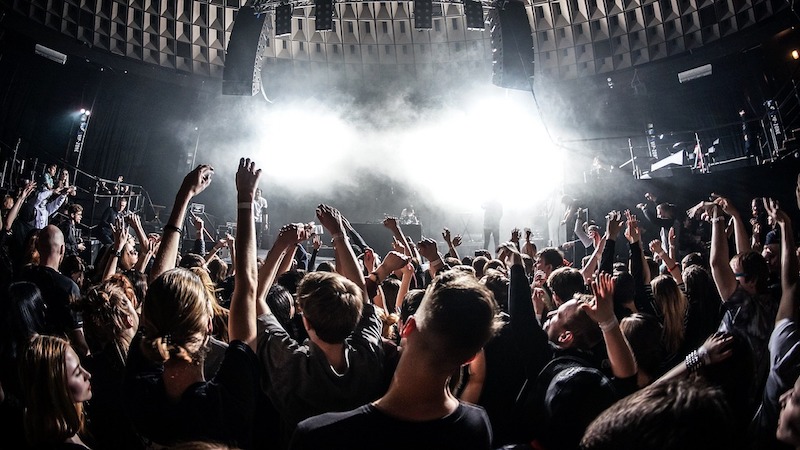 Why then do venues like Fabric and The Rainbow Venues become targets in what’s clearly a much wider and wholly complex issue? Perhaps due to their position as beacons of counter-culture, the echoes that remain from the illegal rave days, or symptomatic of an unwillingness to concede to the myriad failures the war on drugs presents. Whatever narratives are used, closing these spaces, at least from the perspective of the authorities, creates a short-term (illusion of a) solution to a problem.

Nevertheless, displacing those who attend these venues to other areas of the city is not a solution.

For what it’s worth

Closing spaces of such value to an economy seems rather counter-intuitive; in Berlin, the lucrative potential of a thriving music scene has long been utilised, with the German government recently investing over €1,000,000 in a bid to support some of the city’s struggling nightclubs. Even at the national level some movements are being made. Manchester’s Northern Quarter, for example, has seen huge investment in the arts, cultivating a thriving scene and renovating what was once considered ‘worthless’.

Not only does revoking the licence of such influential venues like The Rainbow Venues potentially have a negative impact on people’s livelihoods (staff, promoters), it has the potential to prevent the revitalisation of previously derelict areas such as Digbeth.

Parallels between Digbeth and the Northern Quarter can certainly be drawn, although the support in Birmingham of such development of the arts seems comparatively lackluster.

Made Festival at The Rainbow Venues

We need to get along – it’s all in the past

Building on the lessons of others its time to have a serious rethink about our approach to drug culture and the various actors who are inevitably caught within it. This is not simply about saving a city’s music venue, it’s about developing on the old to make way for the new in Birmingham and the rest of the UK. Integrating what came before with what we know now. Opening up discussions that exchange ideas rather than discredit them.

Moving forward, it’s up to “us” to  calmly look to the facts, present the evidence and question, with educated conviction, where the system fails to uphold the values of the present; it’s up to “them” to be inquisitive, listen to new ideas with an open mind, and acknowledge the prospective benefits that go beyond the short term – most importantly we all just need to get along.

Read The Rainbow Venues’ response to their licence being revoked here.

Sign the petition to keep The Rainbow Venues here.

Join the conversation on Twitter with the hashtags #savetherainbow and #rainbowlicence.