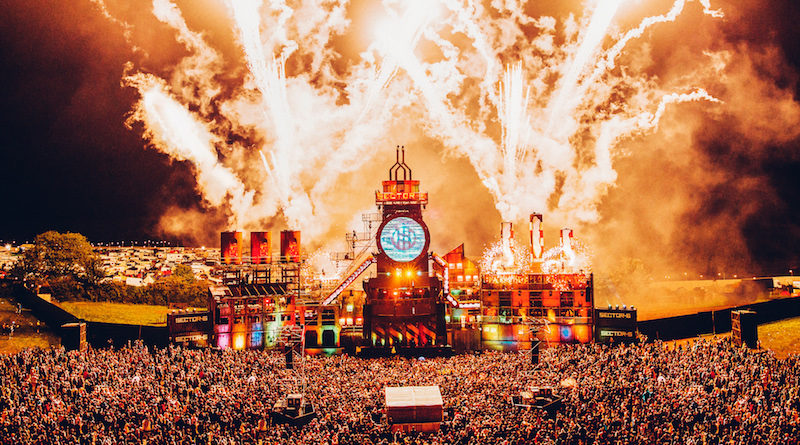 Following their most successful year yet, Boomtown Fair have upped the ante with their first headline announcement, and it’s a special one. Virtual band Gorillaz – fronted by Blur’s Damon Albarn – will be heading to the festival for the first time on Saturday 11th August 2018 in what is set to be an exclusive UK appearance.

The collaboration of both Boomtown and Gorillaz is an exciting mix, with both outfits shining a light on a host of underground artists from an eclectic range of musical genres throughout the past decade. They both have a strong emphasis on politically tinged narrative and characterisation, with a supreme dedication to ensuring the highest production levels are brought to every show.

Heading into its tenth chapter, Boomtown provides an unparalleled platform for underground music; mixing art, theatre and performance in a living, breathing, fictitious city, brought to life by hundreds of performers throughout the nine themed districts and immersive street sets. Over the years the festival has consistently challenged festival norms, proving popular with festival goers from all over the globe.

Last year’s festival saw The Specials, M.I.A, Cypress Hill head up an eclectic line-up of bands, DJs and producers, who helped put this festival firmly on map as a smaller alternative to Glastonbury, with its fictitious city often referred to as a huge Shangri-La.