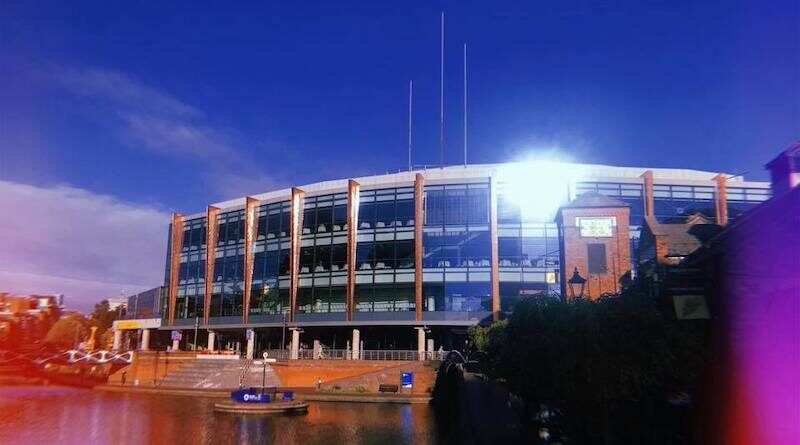 The arena, which changed its sponsor to Utilita on April 15 2020, has hosted a number of international artists from all over the world including Kings of Leon, Muse, Black Sabbath, Paul McCartney, Macklemore and B.B King – the NIA was even the home of popular 90s TV show Gladiators.

The venue is well served for food and drink with various bars serving a variety of bites to eat and alcoholic, soft and hot drinks. All public areas of the venue are accessible via ramps or lifts, but wheelchair users are not permitted to access the arena floor during standing concerts. There are a number of disabled spectator areas in seated sections – but you need to make the venue aware that you require a space when booking tickets. Unfortunately, there is no cloakroom.

Find out what’s coming up at Utilita Arena Birmingham here.

Getting to the Barclaycard Arena

Utilita Arena Birmingham is easily accessible from the M6, M5, M40, M1 and is clearly sign-posted on all approaches.

Utilita Arena Birmingham is situated a stone’s throw away from Brindleyplace, the ICC and is also opposite the National Sea Life Centre.  Birmingham New Street and Snow Hill are the nearest train stations with both being about a ten minute walk away, or five minutes in a taxi. Birmingham City Centre is connected with bus routes from all main suburban areas around the city including Kings Heath, Moseley, Edgbaston, Erdington and Sutton Coldfield. For more information on public transport in the West Midlands, please visit networkwestmidlands.com.