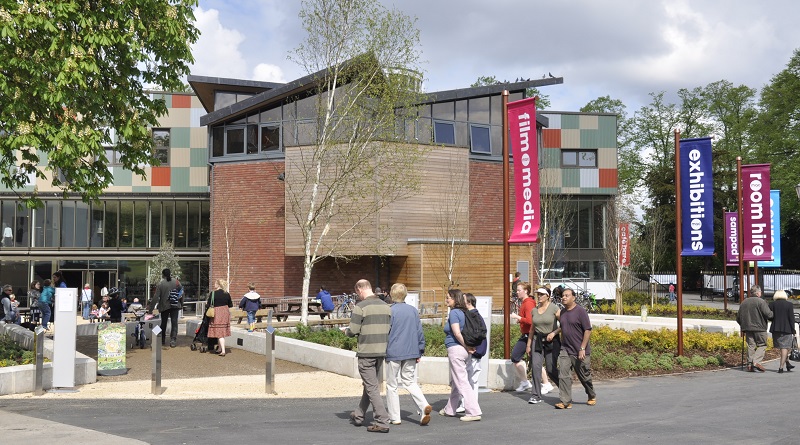 Branded as ‘the Midlands’ most popular arts centre,’ mac Birmingham claims the mission of making art an important part of people’s lives – something they do by offering a mixed programme of theatre, dance, independent cinema, music, spoken word, comedy and exhibitions, as well as classes in the creative arts.

mac Birmingham is situated in the leafy, suburban Cannon Hill Park, just off the Pershore Road. The venue is physically accessible with ramped access from outside and wheelchair-accessible lifts inside, and guide dogs are also welcome. There is both a café and bar serving food and drinks, with a varied menu striving to stick to locally supplied, ethically produced products. Mac also offers free wifi across the whole site, as well as a gift shop. mac Birmingham is also home to the popular One Beat Festival, held in July.

See macbirmingham.co.uk for what’s coming up.

Getting to the mac Birmingham

mac Birmingham is easily accessible from the M5, M6, M40/42 and Birmingham city centre. Cannon Hill Park is located right opposite Edgbaston County Cricket Ground on Edgbaston Road (off A441 Pershore Road and A38 Bristol Road).

There is a large car park off Edgbaston Road, opposite the Cricket Ground and near the MAC entrance, and a smaller car park is located off the Russell Road entrance to Cannon Hill Park.

mac Birmingham is not served immediately by any rail stations, however the venue is most accessible via a bus connection from Selly Oak or Birmingham New Street train stations. mac Birmingham is served by a number of bus routes from all across the city:

No 1: From Five Ways, Edgbaston, Moseley and Acocks Green, stops right outside on Edgbaston Road.

No 35: From City Centre, Balsall Heath, Moseley and Kings Heath, stops nearby on Willows Road.

No 62/No 63: From City Centre (Smallbrook Queensway), Rubery, Rednal, Gannow, Northfield and Selly Oak, stop is ten minutes’ walk away on Bristol Road.