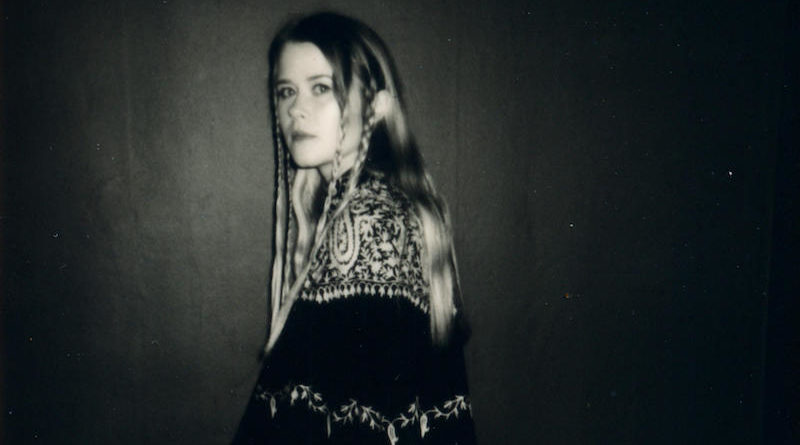 The line up for Supersonic Festival just keeps getting better…

Having already announced The Bug Feat. Moor Mother, The Body, Hen Ogledd and Jerusalem In My Heart – not to mention a special opening concert from Neurosis and Godflesh at Town Hall – the team at Capsule have gone and unleashed a second wave of acts for this July’s festival.

Top of the list is Gothenburg’s Anna Von Hausswolff (pictured). The experimental singer-songwriter opened Supersonic in 2017, and she’s returning this summer to share her idiosyncratic blend of drone, artpop, and neoclassical darkwave. 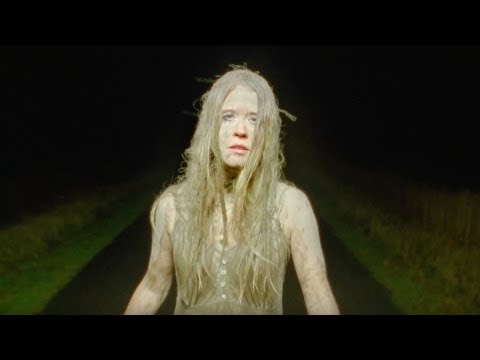 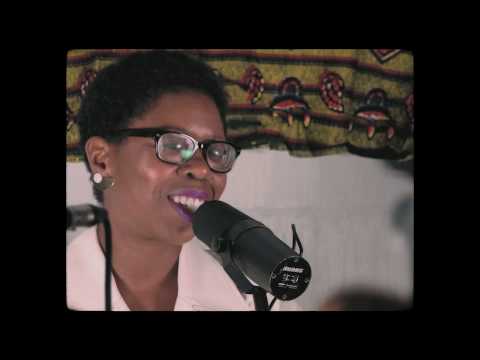 Supersonic Festival takes place between 19-21 July at the Town Hall and various sites in Digbeth, Birmingham, UK. Tickets are on sale now.