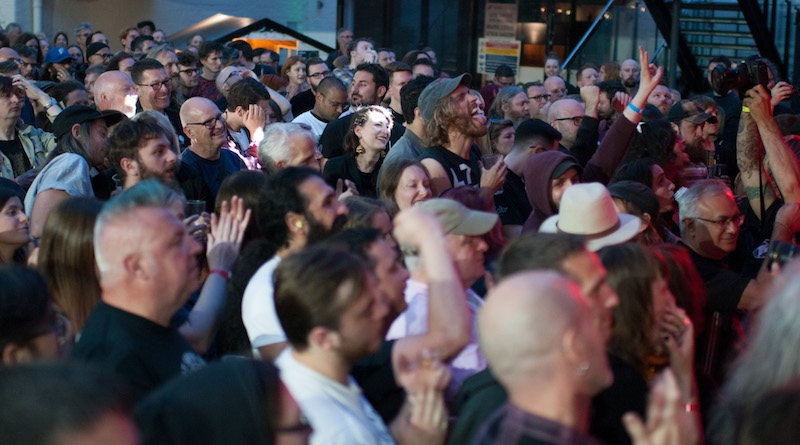 From 19th-21st of July, the infamous Supersonic Festival descends once more upon Digbeth.

Brought to you by the brain-boxes at Capsule, the mecca of alternative music enters it’s fifteenth year in 2019. In the past it’s been called ‘a true alternative to the alternative’ by The Guardian. 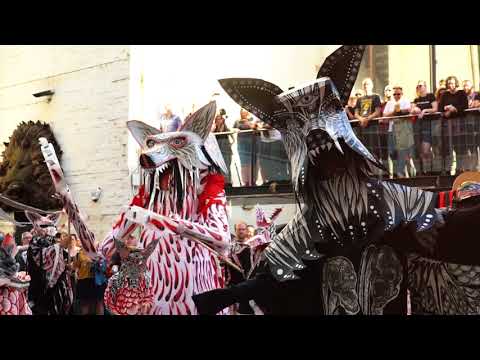 Headlining this year are post-metal pioneers Neurosis, who will be bringing their avante-garde brand of doom to the opening event at Town Hall on Friday July 19th. Vocalist and guitarist Steve Von Till had the following to say about the event.

“Its been a long time coming, but finally Neurosis is teaming up with the folks at Supersonic for a special event in Birmingham, a holy land for heavy music. We have known Supersonic to be kindred spirits since we first met years ago to discuss our mutual commitment to supporting independent, emotionally intense artists. Their lineup over the years has mirrored our own appreciation for eclectic sound with a depth of spirit and passion, creating a platform for some of the most interesting and inspired artists around.  This is not to be missed.” – Steve Von Till

Joining the Californian five-piece are Birmingham’s own Godflesh, who will also be playing the Town Hall show. The industrial metallers are no strangers to Supersonic, having played the festival back in 2010. 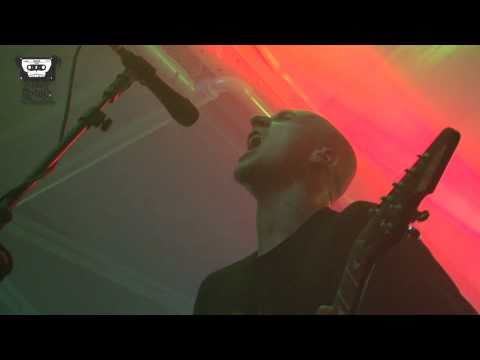 Also returning to the fray is the inimitable Moor Mother. Last year she made an impression not only with her enigmatic live set of harsh noise and ‘project housing bop’, but also with her compelling Q&A for MOOG Sound Lab. For 2019, the Philidelphian hardcore poet is debuting a collaboration with fellow Supersonic veteran and iconic dub producer, The Bug.

Friday only tickets for the event are sold out already, but full weekend tickets are still available – buy while you still can.