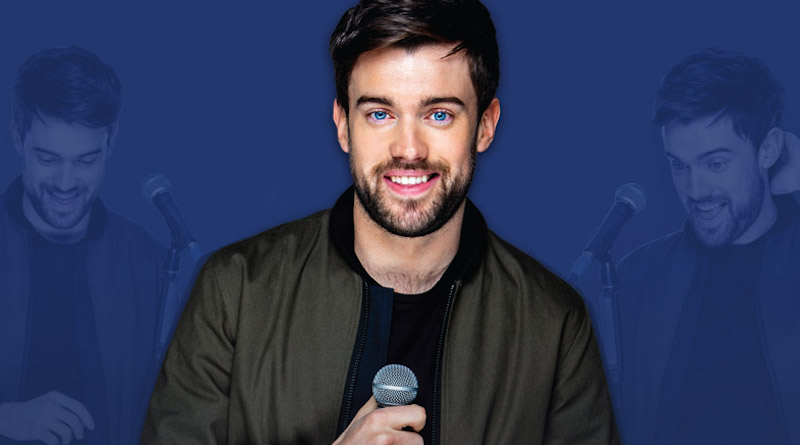 Jack Whitehall has announced a run of dates across the UK & Ireland – and it’s set to be his biggest tour to date.

He’ll play Arena Birmingham on November 16th + 17th, kicking off the tour which is set to run until December 22nd.

Today’s announcement precedes the BRIT awards on Wednesday 20th February, which Jack is presenting for the second successive year.

Speaking of the tour, Jack said: “I couldn’t be more thrilled to be going back out on the road.

“There’s no feeling like standing up on stage in front of an arena full of strangers, and still being able to hear your dad heckle you.”

Jack Whitehall also revealed today that a third season of Travels With My Father is currently being recorded, following two successful seasons which saw him travel across Southeast Asia and Europe with his father, Michael Whitehall.

Tickets go on sale this Friday at 9am on this link. Full UK & Ireland dates as follows: