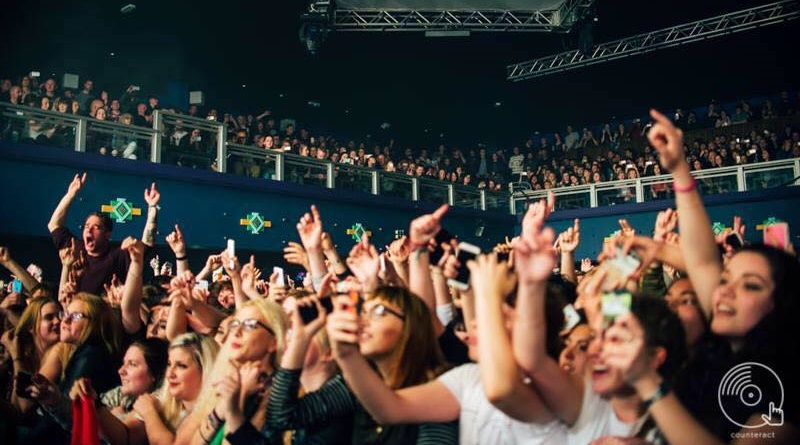 We’ve teamed up with our good friends Birmingham Promoters to offer you the chance of winning a pair of tickets to ANY gig of your choice*.

Birmingham Promoters have been curating quality lineups and festivals in the city for as long as we can remember and have brought the likes of Joss Stone, Ed Sheeran, Ben Howard, Klaxons and Royal Blood to Birmingham, alongside more recent shows with Funeral for a Friend, Albert Hammond, Jr., and Gabrielle Aplin. At the forefront of promoting local bands and venues, Birmingham Promoters have brought internationally renowned artists to play at some of the best and most intimate venues in the city, including the aforementioned Ed Sheeran at Hare & Hounds‘ tiny Venue 2 and Joss Stone at the Rainbow Courtyard. They also hold the accolade of bringing James Bay, George Ezra, Jake Bugg and Michael Kiwanuka to the now closed Yardbird.

A true pioneer in securing shows for bands who would later go on to make a name for themselves, the Birmingham Promoters team also work tirelessly to give local bands opportunities supporting said international names; helping push the likes of Peace, Swim Deep, Superfood, Jaws and Ekkah to where they are now.

It’s no surprise then that their calendar is packed with an eclectic number of names. The likes of Three Trapped Tigers, Broken Hands, God Damn, Benjamin Francis Leftwich, The Boxer Rebellion, Skaters, Frances, Baby Strange, White, Clare Macguire and Sundara Karma, to name a few.

In order to be in with a chance of winning a pair of tickets, follow these two simple steps:

Competition entries close at 5:00pm on Friday April 29th and the winner will be notified no later than Monday May 2nd. Good luck!