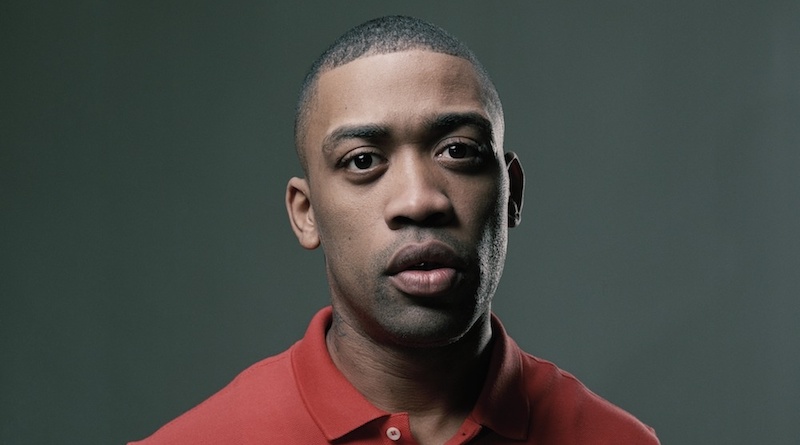 Wiley – the certified godfather of grime – is to play Birmingham’s O2 Institute in February.

Recently awarded an MBE for services to UK music, Wiley, whose follow up to 2017’s Godfather is set for release next month, will play five dates across the country in February and March. The tour also includes his biggest headline show to date, at London’s O2 Academy Brixton.

Speaking of his MBE, Wiley said: I’m honoured to be receiving an MBE. It feels like the school grade I wanted and didn’t get but now I’m finally there. I would like to thank my mother and father plus all family members and friends for being there for me when I needed them.”

Godfather II is set for release on February 16th, and you can pick up tickets for Wiley’s forthcoming UK tour below.