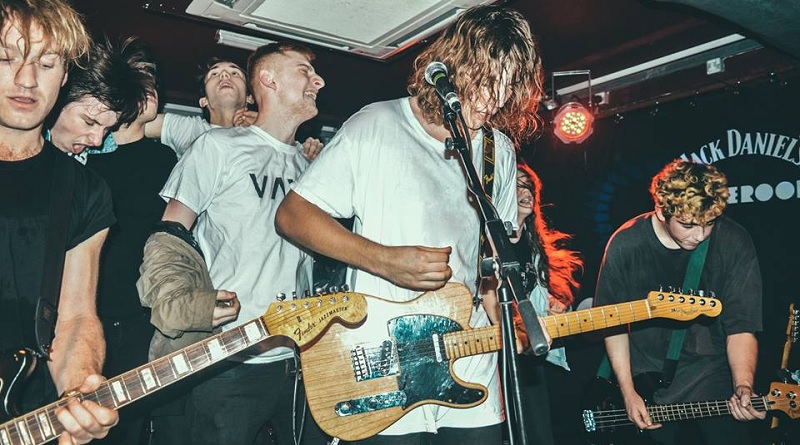 We’re turning six this April and what better way to celebrate than with one of our favourite new bands?!

Throughout 2015, VANT’s live shows provoked chaos across the land with mosh pits and stage invasions exploding wherever they play. Prior to completing the year with an extensive UK tour, VANT had played shows with the likes of Royal Blood, Fidlar, Hinds and The Bohicas, and also co-headlined the DIY Presents Tour alongside Inheaven and The Big Moon. Their storming summer festival schedule featured dates at Reading, Leeds, The Great Escape, Dot To Dot, Calling Festival, Secret Garden Party, Y Not and Bingley Live.

After such a powerful breakthrough in 2015, VANT commence 2016 in style with by playing the Radio One Future Festival in January before headlining a sold out NME Awards show at The Lexington.

Vant will play our 6th birthday show at The Sunflower Lounge in Birmingham on Friday April 22nd 2016, in association with Birmingham Promoters.  Tickets, priced at £6.50, are on sale now.