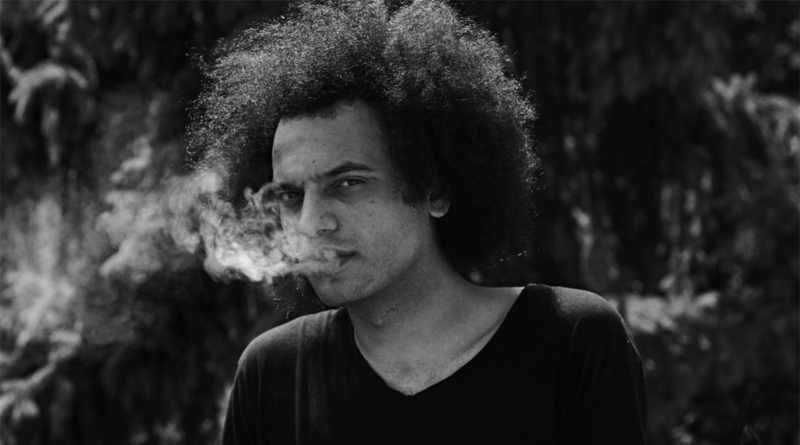 Formed in 2014 by Swiss mastermind Manuel Gagneux, Zeal & Ardor are set to haunt Birmingham’s O2 Institute this December, fresh off the release of their new album, Stranger Fruit.

With their eponymous debut album going mainly under the radar in 2014, it was Zeal & Ardor’s second release Devil is Fine that really turned some heads. Tracks like ‘Blood In The River’ and ‘Devil Is Fine’ provided powerful rhythms and disturbing imagery, and fans came thick and fast to rejoice this completely new form of extreme music. The stomping beats and clinking of chains was sure to linger in everyone’s minds and ears until the release of Stranger Fruit this year.

The first sign of a new album came in the form of ‘Gravedigger’s Chant’ which made use of some key piano passages as well as those signature booming beats and soulful vocals that everyone already loved. Next came the single ‘Waste’ which really amped up the extreme factor with guttural screams and pounding blast beats. The addition of some dual-layered vocal harmonies made sure the excitement continued to rumble. In a live show setting, these factors combined guarantee an explosive performance.

The release of Stranger Fruit saw Zeal & Ardor’s streaming numbers skyrocket, with new fans pouring in from every corner of the world to discover Gagneux’s latest monstrous creation. Critical reception to the album was hugely positive, with high scores raining in from all across the board. Be sure to catch them on their extensive European and North American tour.

Tickets are available here, whilst UK tour dates are below.