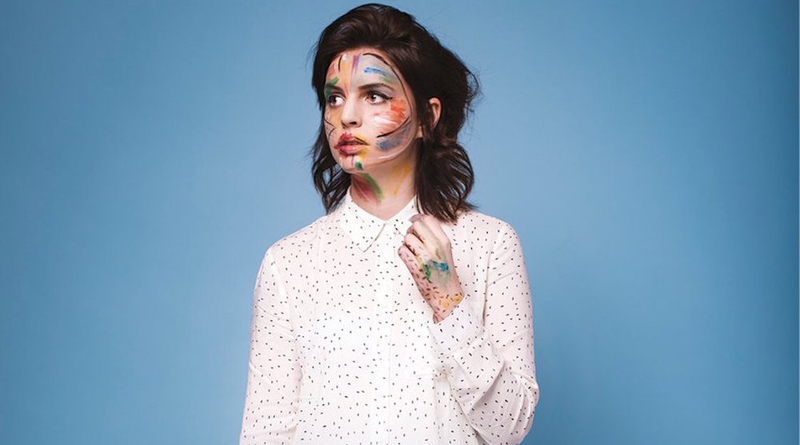 YouTube star Emma Blackery will bring her UK tour to Birmingham this October, following the release of her debut album Villains on August 31st.

Making her name as a quirky, relatable, and boisterous YouTuber at the age of just 20, Emma Blackery has since gained a large and loyal following, with her main channel boasting over 1.4 million subscribers, as well as 65k subscribers on her VEVO channel that she launched in 2017.

At just 26 years old, Emma Blackery has since released five successful EPs, supported Busted on their 2016 ‘Pigs Can Fly Tour’, and reached over 1 million streams on Spotify for her single ‘Dirt’. Now also a best-selling author with her debut book Feel Good 101: The Outsiders’ Guide to a Happier Life, there appears to be no end to Blackery’s talents.

Her debut album Villains will be released August 31st, featuring singles ‘Dirt’, ‘Agenda’, and ‘Take Me Out’, the latter having achieved 70k views on her VEVO channel in just three days of its release. She will play at the O2 Institute on October 21st this year as part of a short, but much anticipated tour.

A full list of tour dates are below, and you can purchase tickets here.