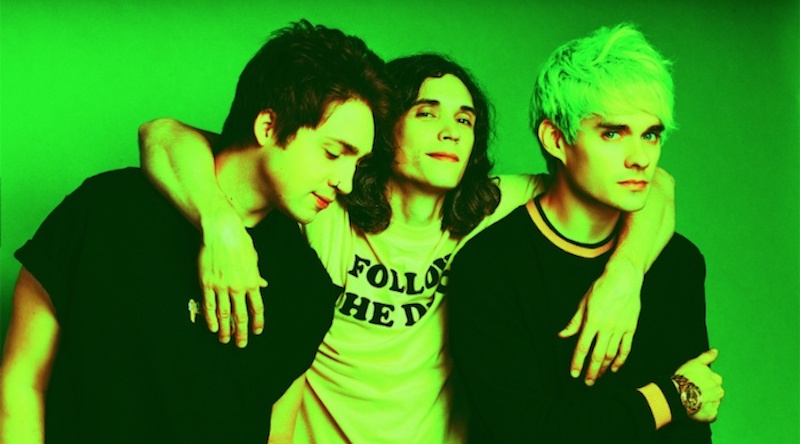 Waterparks are back with a new look, new sound and a sparkly set of UK tour dates, including a stop-off at Birmingham’s O2 Institute.

The Texas boys have risen from the shadows with their third album and a collection of live dates to follow suit. The tour will see the band trek around Europe, starting over in Ireland and finishing two weeks later in Stockholm. The dates were tactically announced in September, shortly before the release of Waterparks’ latest album ‘Fandom’ one month later, which features singles ‘Turbulent’ and ‘Watch What Happens Next’.

Waterparks have just finished touring the US, ending with Houston, Texas on December 23rd, ready to spend the festive period in their home state. The boys’ waste no time getting back on the road though, and by the middle of January they’ll be setting out on their European adventure. These shows mark the boys’ first UK appearance since Slam Dunk earlier this year, as well as their first time back in Birmingham since the Entertainment Tour early last year.