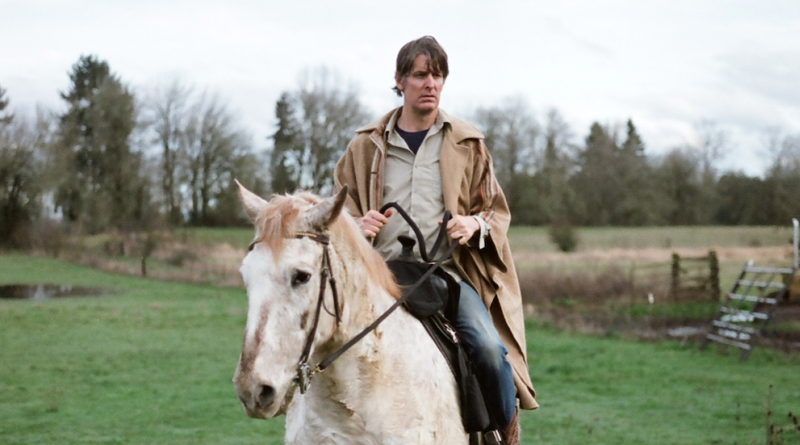 The Sultan of skewed indie pop will play The Asylum as part of his October UK tour, with his backing band The Jicks in tow.

Stephen Malkmus, formerly of idiosyncratic indie darlings Pavement, is playing his first UK dates for over four years. The Portland native, along with The Jicks, will arrive at The Asylum on Monday, October 22nd. Malkmus, who released seventh album Sparkle Hard to widespread praise in May this year, will also play gigs in Glasgow, Bristol, London and Brighton.

Sparkle Hard was dubbed “a cleaner burn for dark and complex times” upon release, with a “turbo-charged energy.” Standout tracks include the twangy, melancholic melodies of lead single ‘Middle America’, the straight-ahead grunge strut of ‘Shiggy’ and the gorgeous Kim Gordon collaboration ‘Refute’. As well as his work with The Jicks, Malkmus has also recently provided the incidental music and theme tune for the acclaimed Will Arnett series Flaked.

Those who have not seen Malkmus before can rest easy in the knowledge that there will also be a few choice Pavement cuts. On the American leg of the Sparkle Hard tour, Malkmus has dusted off eternal Pavement classics ‘Stereo’ and ‘Shady Lane’ during the encore.

Tickets for all dates are on sale now here. The full list of UK tour dates are below.